I first stumbled upon Gold Motel last year during 80/35 and have been hooked ever since. It wasn’t until after I bought the band’s debut album that I discovered their lead singer was none other than Greta Salpeter, the Hush Sound’s previous leading lady. The group recently released their second album, titled “Gold Motel,” a the perfect soundtrack to hot summer days. 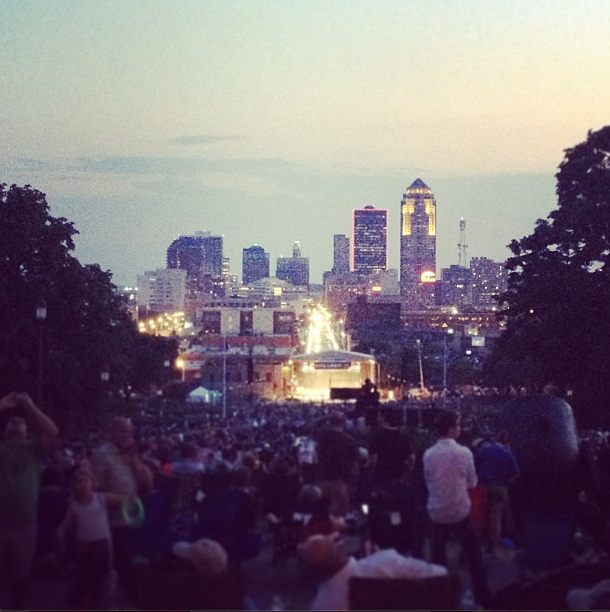 Happy Fourth of July from Olio in Iowa!

As I get settled in my new apartment and adopt a new routine, the weekends have become a great opportunity to slow down and take some time to myself. This weekend I’ll be hanging out…