As if the Library of Congress wasn’t enough to make me have major heart palpitations, I did some serious nerding out at the Newseum.

The seven-story news mecca has everything from the front pages of every major newspaper around the world to a super cool temporary exhibit about the FBI.

Some of my favorites included a display of all of the Pulitzer Prize winning photographs since the 1940s, and the museum’s “history of news” collection.

Since museum food isn’t known for being particularly well-priced or delicious, I stopped off at a tiny coffee shop called Peregrine Espresso for a large coffee and an even larger cinnamon roll before heading into the Newseum. 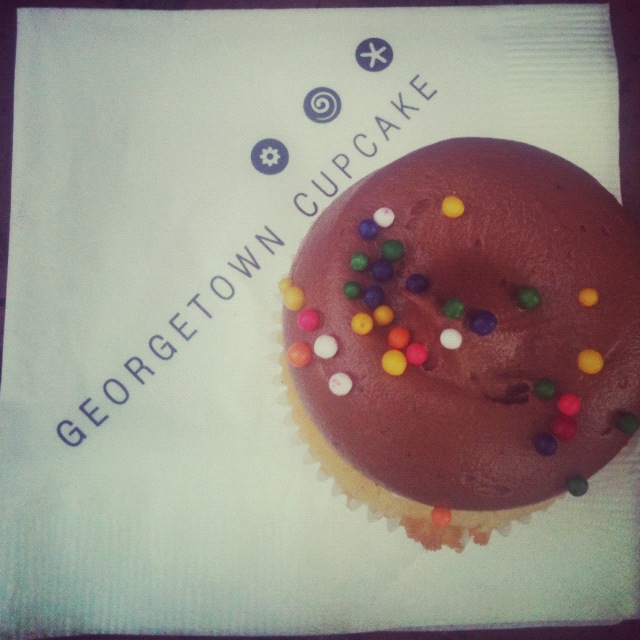 On my first full day in D.C. an old friend and I took the metro to Georgetown in search of a tiny shop made famous by the TLC show “DC Cupcake.” If you’re ever in… 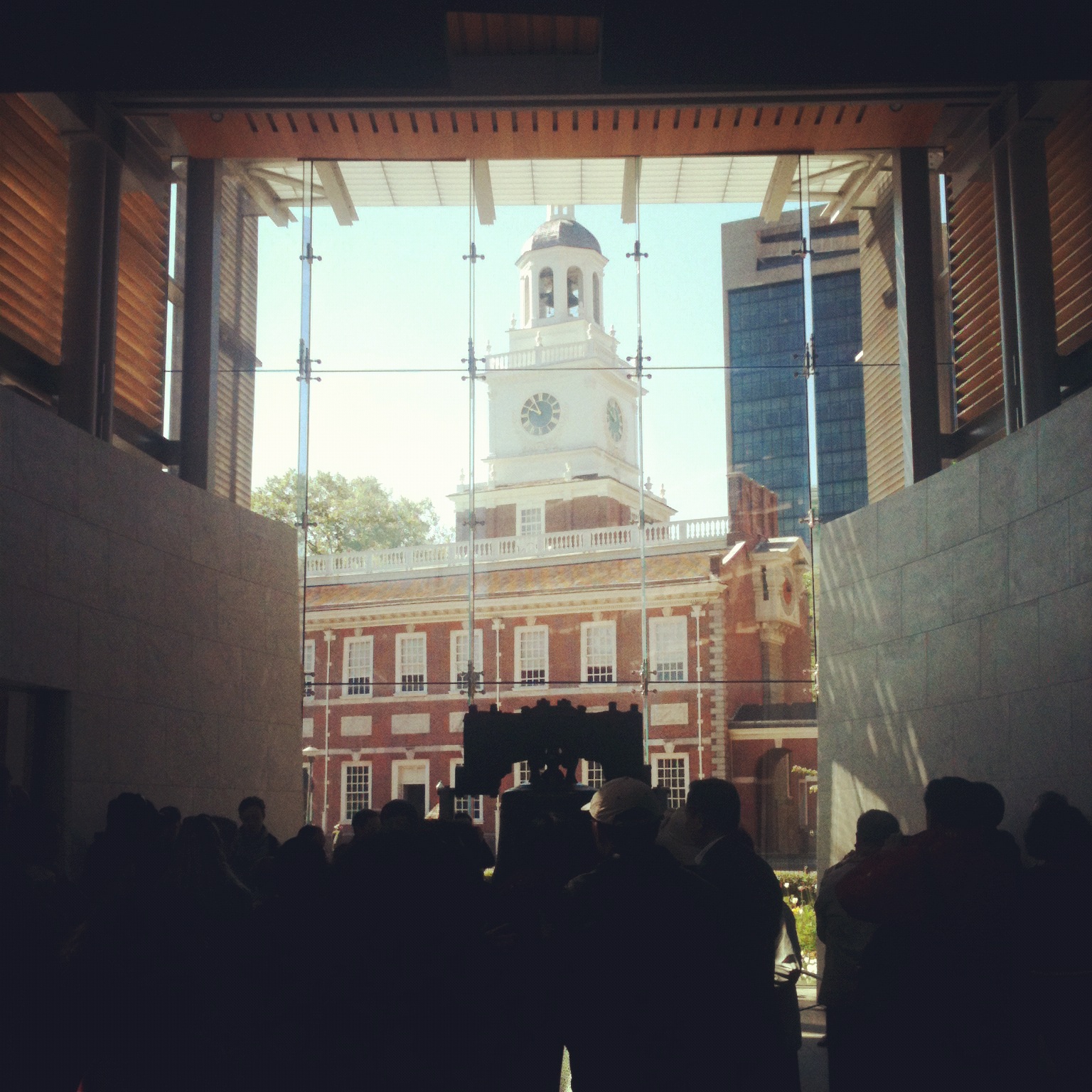 Anyone who knows me well can attest to the fact that I am a tremendous nerd, and among the many things that make me geek out is American history. So at the end of the…

On the Road: Washington D.C.

On Thursday I said so long to Des Moines and hello to Washington D.C. – if only for a few days. The trip was a great mini-vacation to visit old friends, explore a new city…

For the most part, I’ve found that beautiful cities are typically even more beautiful after nightfall, and D.C. was no exception. From an orange moon hovering next to the Washington Monument, to Lincoln sitting stoically…

Eats: We, the Pizza

If you know me, you know that I can’t say no to a good pun…or a good slice of pizza. On Saturday night, I met up with a friend after a long day of exploring…