Since I got back to Chicago I’ve been taking it easy and avoiding real responsibilities of any kind. Over the years, I’ve discovered that one of the best ways to do that is to curl up with a good book and a cup of coffee.

Jonathan Safran Foer’s “Extremely Loud & Incredibly Close” has been on my bookshelf for quite some time now. I’ve been in love with Foer’s incredible, unique writing style for years so naturally it was the first book I chose off of my ever-increasing stack to tackle this winter break.

“Extremely Loud & Incredibly Close” follows 10-year-old Oskar around New York City in the years following 9/11 as he tries to make sense of day’s events and of losing his father.

Much like his debut novel, “Everything is Illuminated,” Foer’s second book captures the same sense of magic and whimsy while diving head first into the difficult, oftentimes depressing, lives of his characters. Even though I wasn’t able to avoid seeing the movie before I had time to read the book, I was blown away all over again upon reaching the books’ final pages. 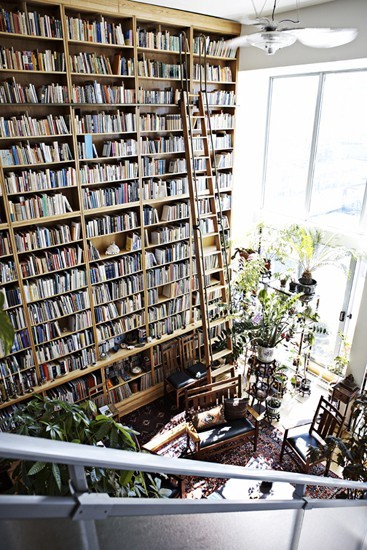 The library has always been a place that I feel at home. Regardless of my age or geographic location, I’ve always felt much more at ease and able to think surrounded by towering rows of… 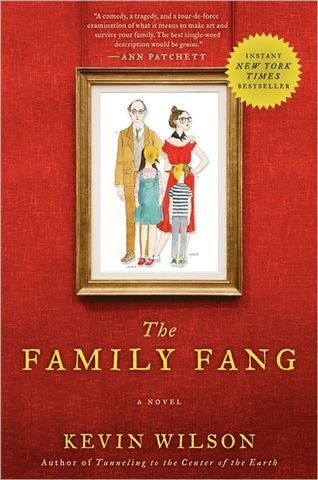 I first picked up Kevin Wilson’s offbeat “The Family Fang” over the summer but between work, traveling and shenanigans with friends, I was never able to finish the novel in my three weeks allotted by the public library… 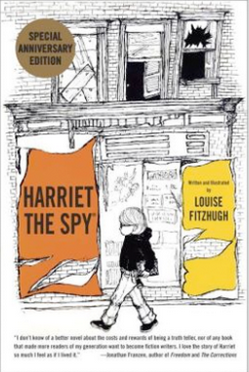 Growing up I wanted to be just like Harriet the Spy. I would spend afternoon after afternoon wandering our suburban neighborhood and “investigating” would-be crimes, always scribbling in my marbled composition book…