When I was cleaning out some drawers over the summer, I stumbled upon a letter to myself I had written easily more than a decade ago. Stashed behind some old clothes the envelope stated very explicitly that it was not to be opened before January 2, 2013 (my 22nd birthday) “or else.”

So, figuring I had waited this long, I shoved the letter back into my dresser and promptly forgot it existed.

It wasn’t until I was unpacking my suitcase when I got home for Christmas that I found the letter again, and last night I finally opened it. My letter to 22-year-old self was predictably hilarious, and mostly dealt with who my friends were and what my favorite colors were circa sixth grade. I even used my “current” writing instrument of choice – my mom’s old typewrite – to write to my future self. 12-year-old me hoped “to be a mom, married, a writer, an artist, and……..” because apparently even then I wasn’t quite sure what I wanted to do.

While it may seem like not a lot has changed – I still love polka dots, have bangs & hate having my picture taken – I can already tell it’s going to be a big year for changes. Graduation, a new job, new friends and maybe even a new city. Despite all of that though, it’s nice to know some things stay the same. 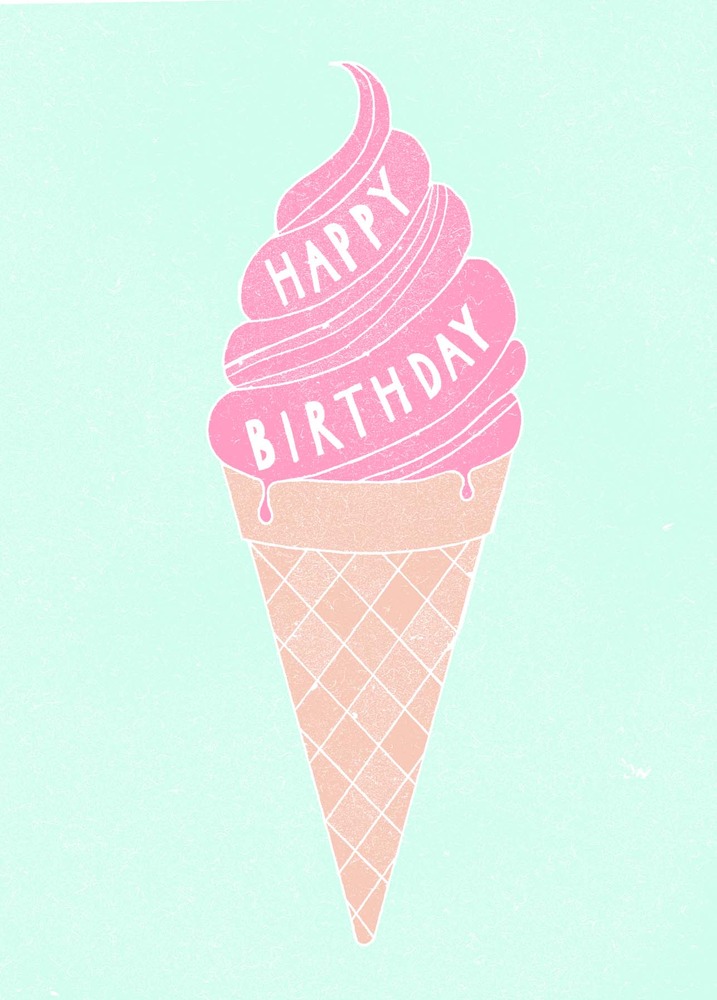 Though I’ve never been a huge fan of extravagant birthday plans or commemorating huge yearly milestones. I recently stumbled across a blogger who compiles a birthday list every year – one task or goal for…

On my 22nd birthday I came up with a list of things I wanted to do before my 23rd birthday. Now it’s a little past my half birthday (July 2nd) at this point, but I decided it would be good to revisit the list and see where I’m at. Check out just a few of the things on my 22-year-old bucket list…

Happy birthday! I hope it’s a great day for you. That’s pretty cool that you found an old letter you wrote to yourself. It’s fun sometimes to see how you were in the past. 🙂

Thanks! It was really exciting to open – now I’m thinking I should write a second letter to open in another 10 years. Have a great day!

Hey, maybe you should! That would be kinda of cool to see that 10 years from now. ^_^ And thank you!

[…] week, in honor of my 22nd birthday, I joined one of my closest friends at a Catalán restaurant she found specially for the occasion. […]