Typically the new year comes with the promise of resolutions and kicking bad habits. But I’ve already preferred compiling lists of things to do in the coming year. While I’m already working on a pretty hefty list of goals (lookin’ at you, 101 in 1,001), I’m excited to start planning out which Iowa attractions I’m looking forward to visiting in 2015.

I’m lucky enough to be surrounded by friends, family members and co-workers who constantly bombard me with places I might want to explore, which means I have an ever-growing list of things to see.

So in that spirit, I’m excited to share some of the roadside attractions and offbeat oddities I’m looking forward to exploring in 2015:

Every time I head north to visit friends in Minneapolis I vow to stop in Clear Lake to pay homage to Buddy Holly in the field where his plane went down. It’s yet to happen. 2015 is the year that changes—ideally during the summer so a day at the lake can be included.

For as long as I’ve lived in Des Moines, I’ve never officially toured the Iowa State Capitol. And there are free, guided tours almost every day. I know. This year it’s finally happening.

Often billed as the World’s Smallest Church—it’s unfortunately not—this 12-by-16 foot tiny church was built in 1848. While the church is no longer in active service (it only seats eight comfortably), it’s still open to visitors year-round.

I’m a sucker for all things miniature and Parks & Recreation’s “Smallest Park” episode only further fueled my desire to visit Iowa’s Smallest Park. Just look at it! It’s adorable. And the perfect place to enjoy a summer picnic.

Ever since a friend first told me about this Jewel Box bank turned small plates restaurant and speakeasy, I’ve been obsessed with planning a visit. They’re closed for the next few weeks so a birthday dinner was out of the question, but as soon as it’s not so snowy, I’m hoping to visit soon.

Also known as the Lovers Leap Bridge, this attraction admittedly terrifies me. Especially since the free-swing bridge was constructed in 1886. But the area is supposed to be beautiful, especially in the fall, so I’m going to try to be brave.

Iowa is full of interesting attractions and this is certainly one of them. The Maharishi Vedic City was founded in 2001 on the principles of the Veda, Sanskrit texts preaching balance and natural law. Today the one-square-mile town is reportedly home to about 1,200 people in Jefferson County with the official city language of Sanskrit.

Pinky once stood in front of Marquette’s Pink Elephant Supper Club but is now relegated to a tourist attraction. Her claim to fame came in August 1978 when her builder Bob Reis made her water-ski on the Mississippi River for a visiting President Carter.

Spending some time in western Iowa has given me a new love for the Lincoln Highway and Preston’s Gas Station is the embodiment of that vintage Americana. George Preston bought the gas station for just $100 in 1923 and quickly became famous for his stories about life on the famous American highway.

Once considered the World’s Crookedest Street (but since surpassed by San Francisco’s Lombard Street), Snake Alley is Burlington’s claim to fame. The winding cobblestone road has seven turns and was built in 1894 as a shortcut to the town’s business district.

My friends and I have joked about this one a lot, but this will be the year I finally shell out $7 to visit Council Bluffs’ Squirrel Cage Jail. No, it’s unfortunately not a jail for squirrels.

The World’s Largest Strawberry in Strawberry Point was actually one of the first World’s Largest things to ever spark my interest, back before I even started this blog. More than two years in, it seems about time that a made a trip to the northeast to see it.

Have other must-see attractions to visit or events to attend in 2015? I’d love to hear about them! 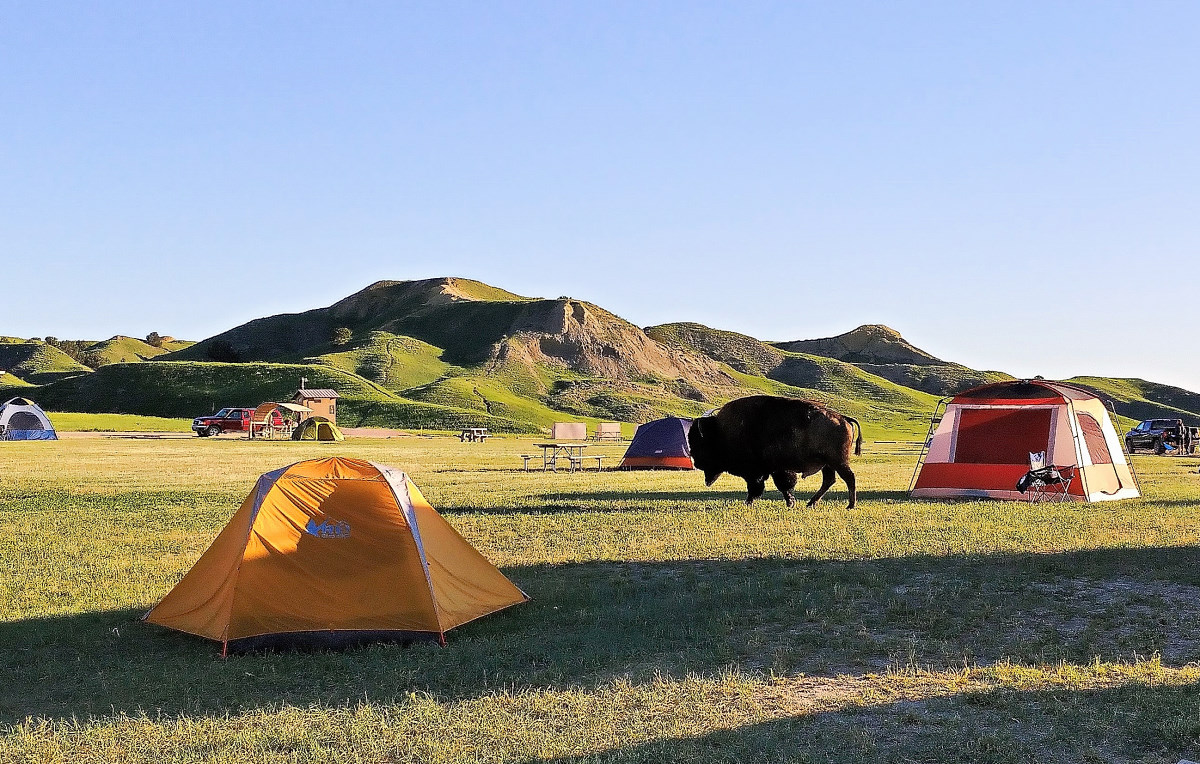 With the Iowa Caucuses less than a week away, I’ve decided to share some of my favorite places to eat, shop, and spend time in Des Moines if you happen to be passing through during caucus season… 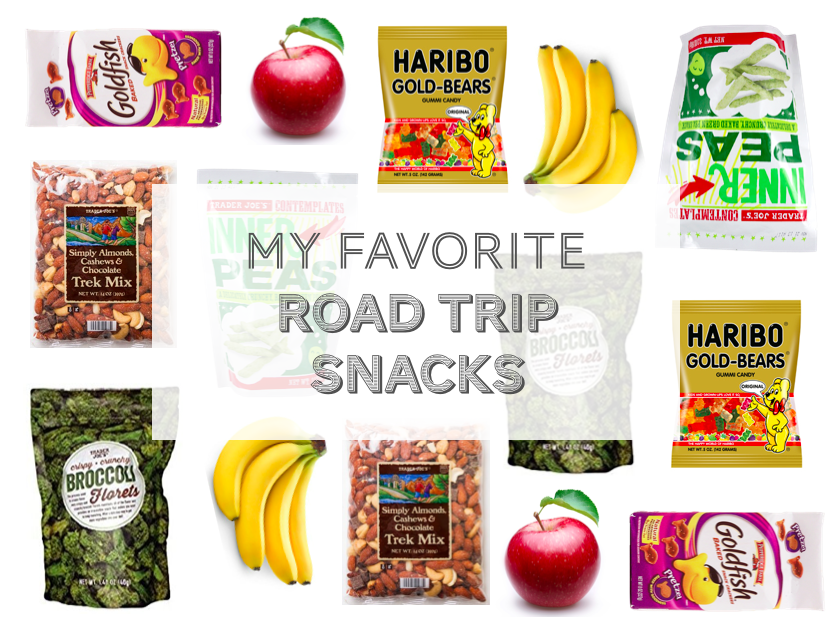 […] A few weekends back on an abnormally warm January Sunday, a friend and I hopped in the car in search of some roadside adventure. We headed northeast of Des Moines to the stretch of the Lincoln Highway that runs through Belle Plaine to check off the first item on my 2015 bucket list. […]

[…] visit to the Ladora Bank Bistro has been on my bucket list ever since a friend first told me an amazing place like this existed. Housed in a beautifully […]