Even though I’ve traveled through the eastern part of Iowa on my journeys to Chicago to visit family, somehow I’d never made it south to Burlington, Iowa. So when my mom and I spent the weekend in the Villages of Van Buren we made a slight detour to tick something off my 2015 travel bucket list.

Once recognized by Ripley’s Believe It or Not as the Crookedest Street in the World, Snake Alley actually has a steeper pitch than San Francisco’s famed Lombard Street (if you’re a long-time blog reader you probably remember that I’ve also been there). And while there’s not much to see once you get there, it’s still worth a walk (or drive) down the Burlington hillside.

A brief history of Snake Alley

In 1894, city planners were challenged with the steepness of Burlington, Iowa’s Heritage Hill. The experimental street design helped connect the downtown business district and the uphill neighborhood shopping area. Ultimately it was three German immigrants—Charles Starker, William Steyh, and George Kriechbaum—who designed and carried out the construction of Snake Alley, which many liken to vineyard pathways in France and Germany.

At the time, fans declared the road a “triumph of practical engineering,” but the switchback technique turned out to be less convenient when it came to horse and carriage traffic. According to Steven Bower, local legend goes that the fire department used the alley to test potential fire horses. If the horse could handle the curves at a gallop and reach the top successfully, they were deemed fit. Unfortunately, a number of sources report that the alleged test resulted in more broken legs than successful journeys.

Fun fact: The brick paving on Snake Alley is still the original brick laid by George Kriechbaum in 1894.

If you visit Snake Alley

Start at the top of Heritage Hill for your Snake Alley adventure. Almost since its creation, traffic on Snake Alley was relegated to downhill traffic only. Today you can still drive on Snake Alley (I wasn’t brave enough to) if you’re confident in your turning radius.

At the bottom of the hill you’ll find a small educational corner with photos from the 1890s construction and information about the area’s history. 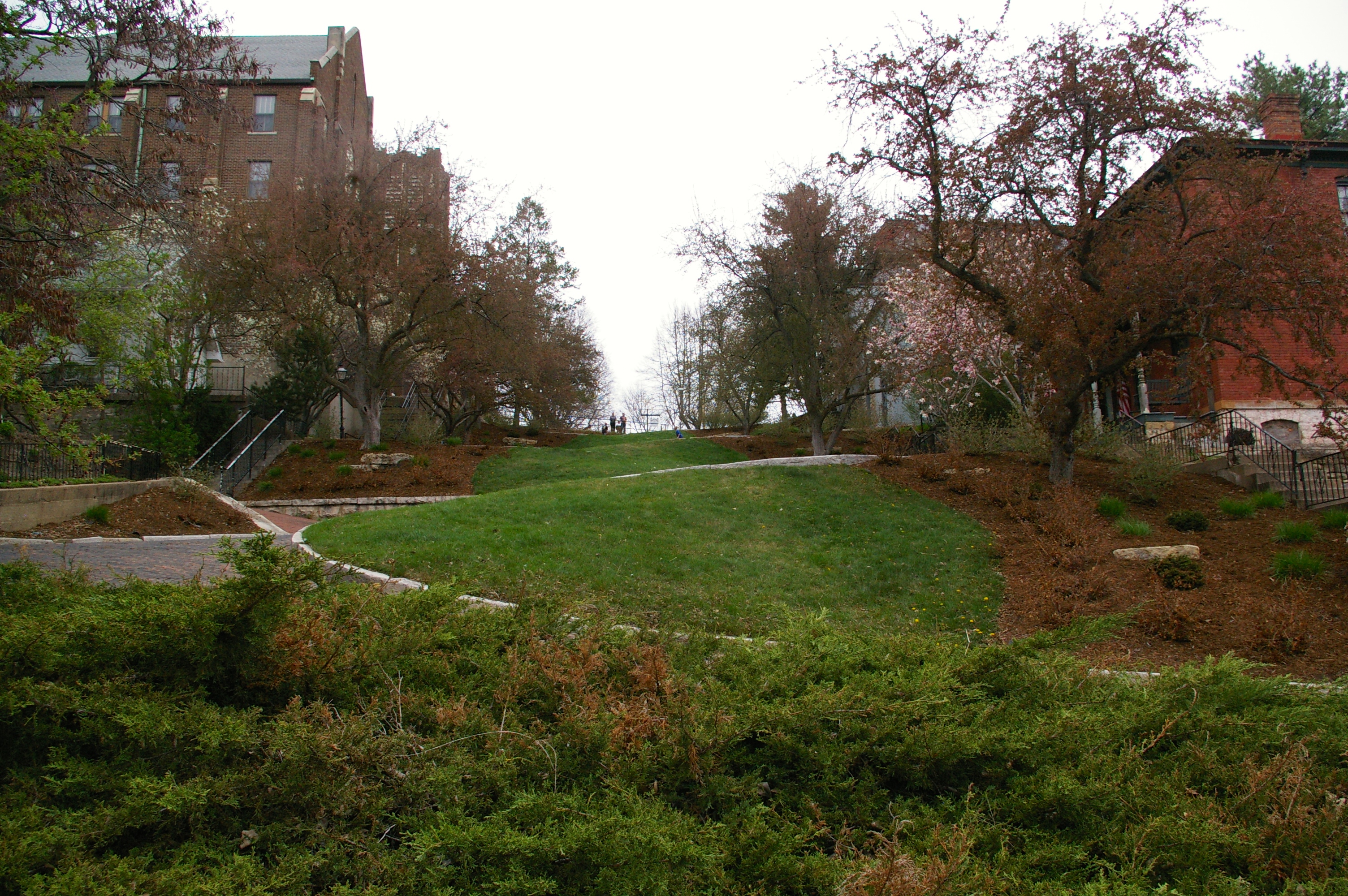 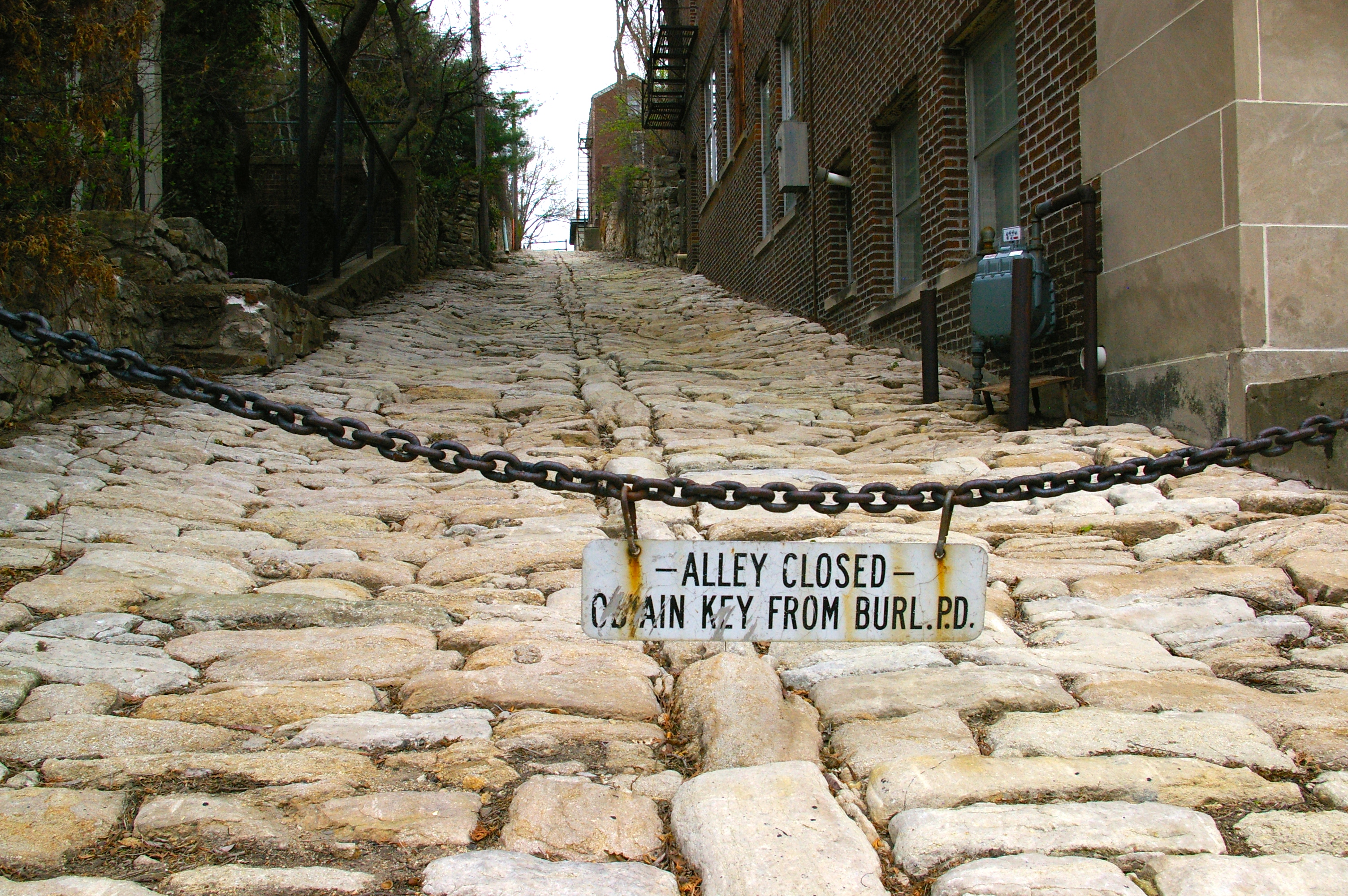 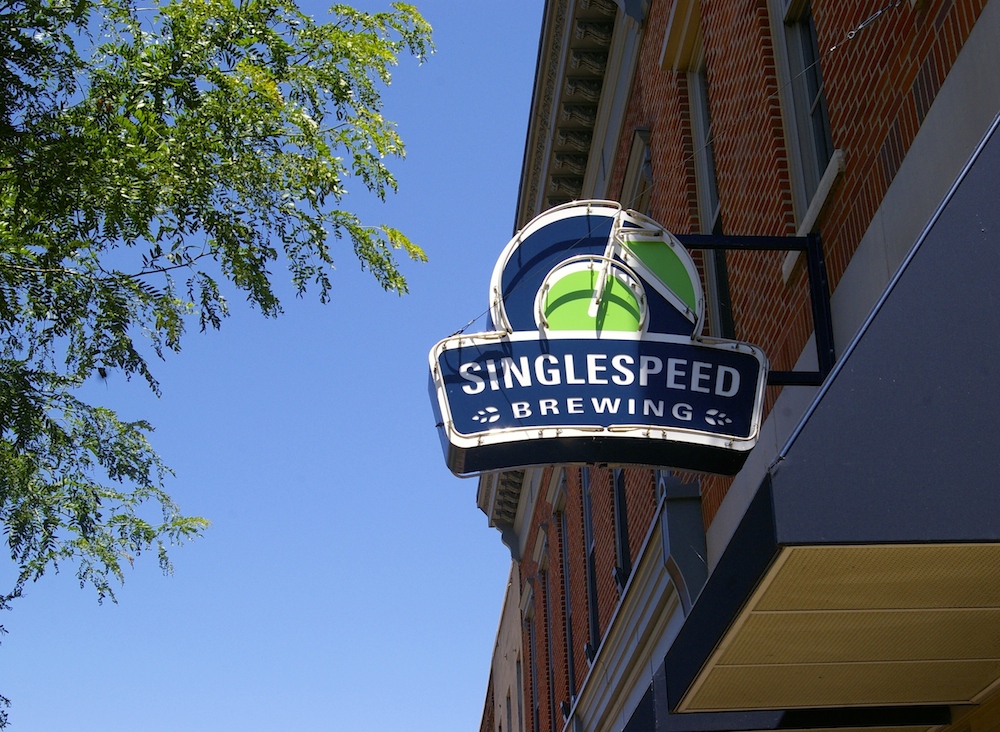