Unlike most new years, I started off 2016 in the midst of a road trip. Waking up in new cities and driving through more than a half dozen states when all was said and done definitely set the tone for all of the adventures I hope to have this year.

So in honor of the clean slate and (relatively) empty calendar that comes with a new year, I compiled a 2016 travel bucket list that includes some of the places, both near and far, I’m hoping to explore over the next 366 days!

I’ve visited famed actor John Wayne’s boyhood home on numerous occasions, but haven’t been back since the town of Winterset opened a new museum in his honor last year. It’s been a few years since I first heard about Gladbrook, Iowa’s museum devoted entirely to matchstick-made creations, but somehow I still haven’t found the time to visit. In 2016, I’m definitely checking this creative and unconventional attraction off my list.

The World’s Largest Strawberry in Strawberry Point was one of the first World’s Largest things to ever spark my interest, back before I even started my blog. This stop was on my 2015 bucket list, but I never managed to make it to the right part of the state last year. 2016 is when that changes! 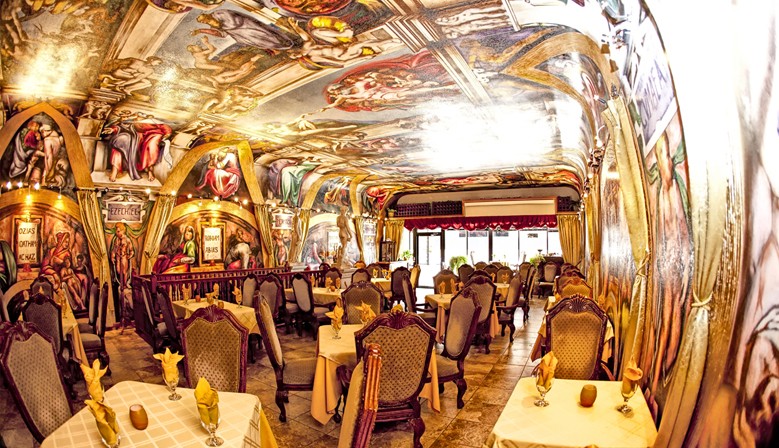 My dad is actually the reason this Waterloo, Iowa eatery made my 2016 must-visit list. It’s become his fast favorite whenever he’s in town on business and not just because of their delicious food—the restaurant features a one-of-a-kind, floor-to-ceiling re-creation of the Sistine Chapel done entirely in spray paint. 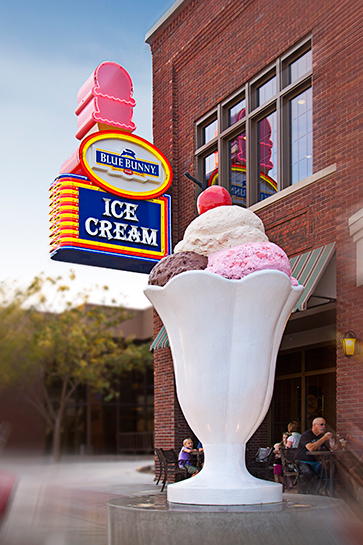 It’s no secret that I love ice cream. So what better place to celebrate that love than the Ice Cream Capital of the World in Le Mars, Iowa. Home of Blue Bunny Ice Cream, the northwest Iowa town is a mecca for all those who love frozen treats. I’ve never traveled to either of the Dakotas and there seems like no better time to visit this national icon than in celebration of the National Park Service’s centennial. Plus I’m still convinced that I’ll be able to find a way into the monument’s secret chambers. 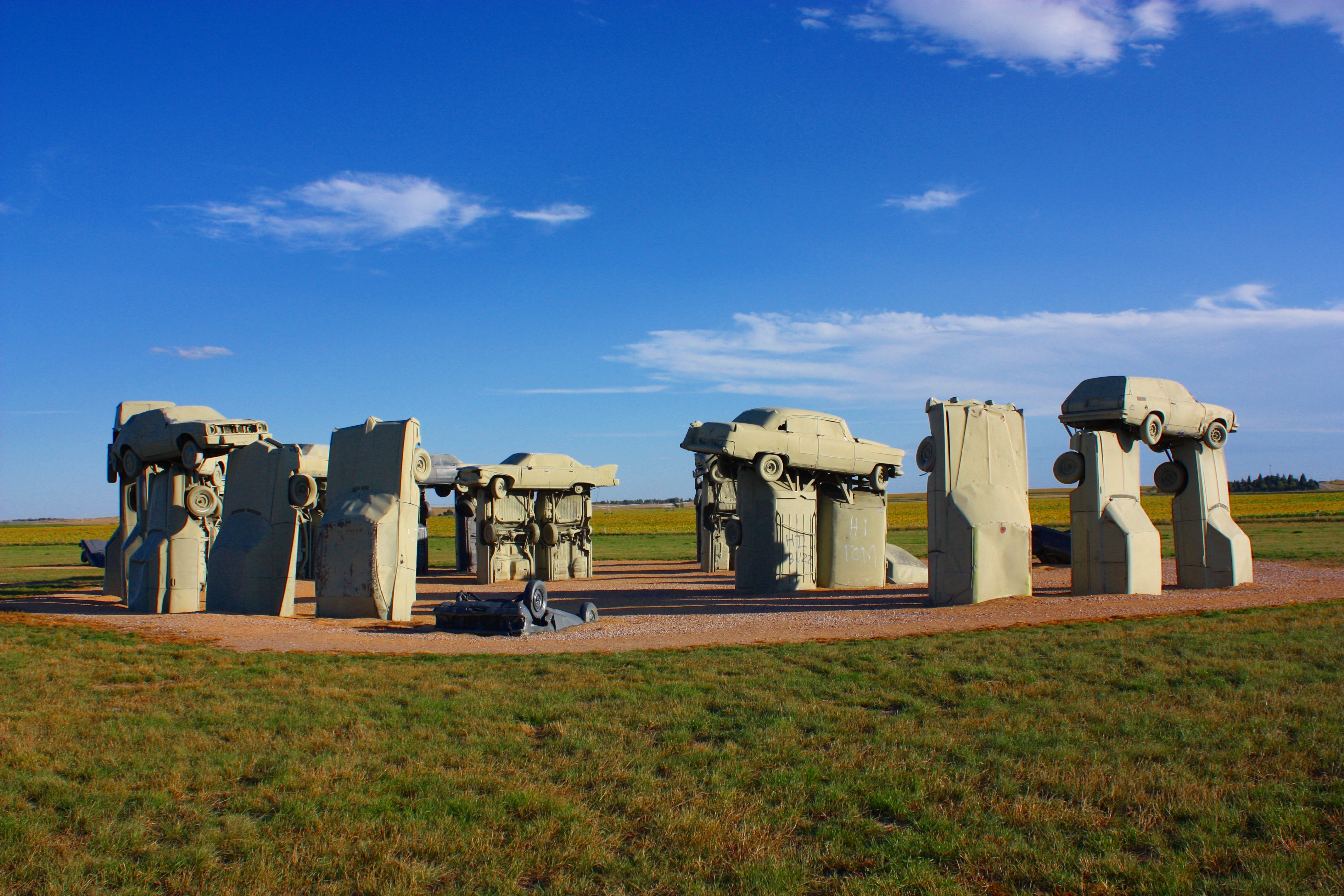 My favorite roadside attractions always seem to be the most outlandish or unexpected. Carhenge seems no different. Inspired by the phenomenon Stonehenge, this Nebraska attraction opened in 1987 and is made of 39 automobiles covered in grey spray paint. When it comes down to it, the Corn Palace is basically the most Midwestern attraction I can think of. Each year, the building is decorated with a new crop art mural, made from corn and other grains. It also serves as a venue for local concerts and sporting events. 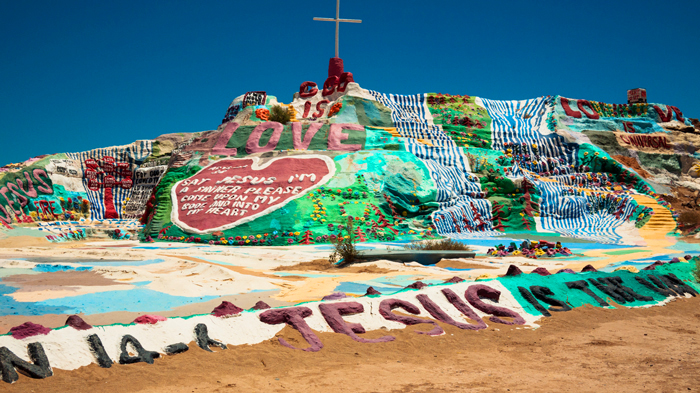 I can’t resist the appeal of a crazy, potentially off-the-wall roadside attractions and Salvation Mountain seems to fall into that category. Created by local Leonard Knight, the hilltop is a massive art piece made from adobe, straw and gallons upon gallons of lead-free paint. 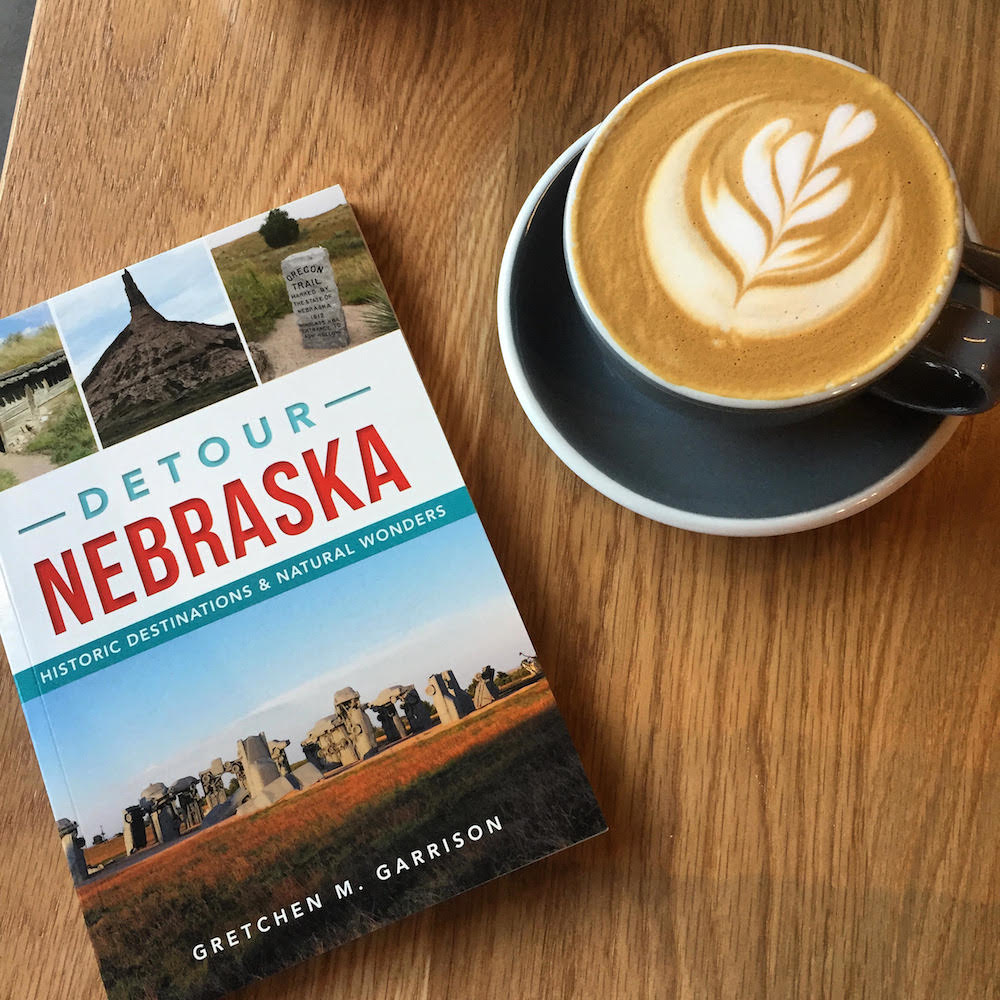 […] have a confession: I did a horrible job checking locations and attractions off of my 2016 bucket list. Of all the attractions I hoped to see this year, I only made it to […]