Kick off your adventure on the Mother Road with a photo at the Historic Begin Route 66 sign in Chicago, Illinois! Whether you’re driving the entire route or taking a shorter adventure, this is an essential photo op for any roadtripper.

Technically the official starting point of Route 66 has moved several times since the road was commissioned. But today travelers can mark the start of their journey near the junction of E. Adams Street and Michigan Avenue.

The starting point of Route 66 has moved several times. The 1926 alignment was at Jackson Boulevard and Michigan Avenue near the Art Institute. This point was decided on because federal highways mandate that highways cannot reach a dead end and must instead connect to a new route. In this case, that was U.S. 41. In 1933, the start of Route 66 moved several blocks east to Jackson and Lake Shore Drive, closer to the World’s Fair. Then, in 1955, Jackson became a one-way street heading eastbound. So Adams Street, one block north, became the new westbound starting point of Route 66.

You’ll find the Begin Route 66 sign on E. Adams Street just west of where it intersects with Michigan Avenue, directly in front of the Art Institute of Chicago. This section of Adams Street is one-way heading westward, which is convenient for Route 66 travelers. However, it can make parking for a quick photo op a little tricky.

If you’re only planning to stop for a quick photo op, the late David Clark, who was known as the Windy City Road Warrior, shared a great tip when he was on the Route 66 Podcast. The Begin Route 66 sign is located next to the Consulate General of the Philippines, which has a few reserved spots in the no parking lane. If you happen to be visiting outside of the consulate’s hours of operation, this is a great place to stop for a few minutes. If you want even more historic on where Route 66 begins, the podcast episode is a great listen!

When you turn westbound onto Adams, the sign will be on your left on the south side of the street.

Note: If you’re traveling Route 66 from west to east, there is also an “End Route 66” sign one block south.

E. Adams Street and Michigan Avenue (across from the Art Institute of Chicago)

I would love to hear from you! Have you driven Route 66? Did you start your adventure at the Begin Route 66 sign in Chicago? 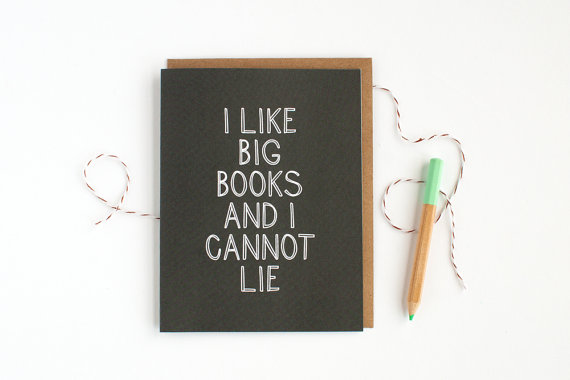 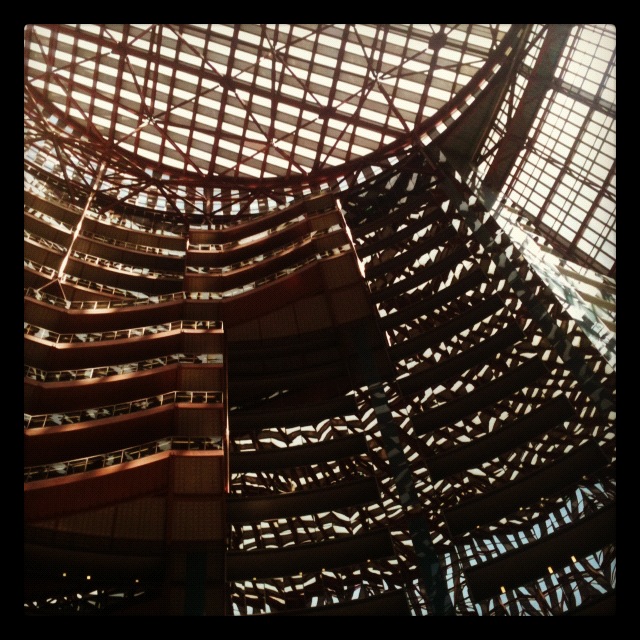 Along with the same soft spot that I have for Chicago, I have an equally profound love for the city’s history. From city planning to legends of hauntings and favorite mob boss hang-outs, I can’t… Eats: A Trip to Eataly

Eataly Chicago has been on my food bucket list for quite some time now. And during a trip to the city to visit family for the holidays, I was finally able to check it off… 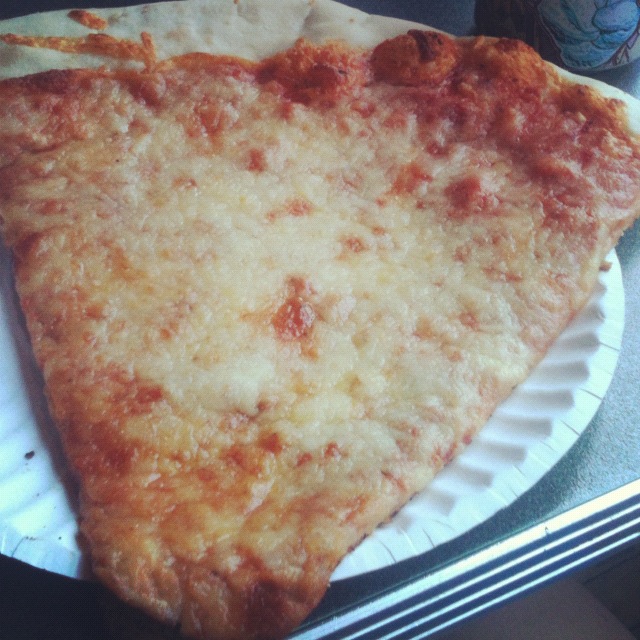 Chicago may be known for its deep dish, but for a family of transplants (particularly mine) from the East Coast, the search for good New York style pizza is a serious and often tedious one. So when I was home for the holidays my father laid out his latest plan—a pizza crawl, similar to a pub crawl but with slices of pizza from different restaurants across the city… 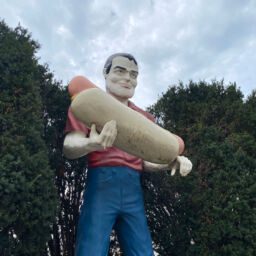 Last week, in honor of my 22nd birthday, I joined one of my closest friends at a Catalán restaurant she found specially for the occasion. We first met more than a year and a half ago…