A Trip to the New York Times 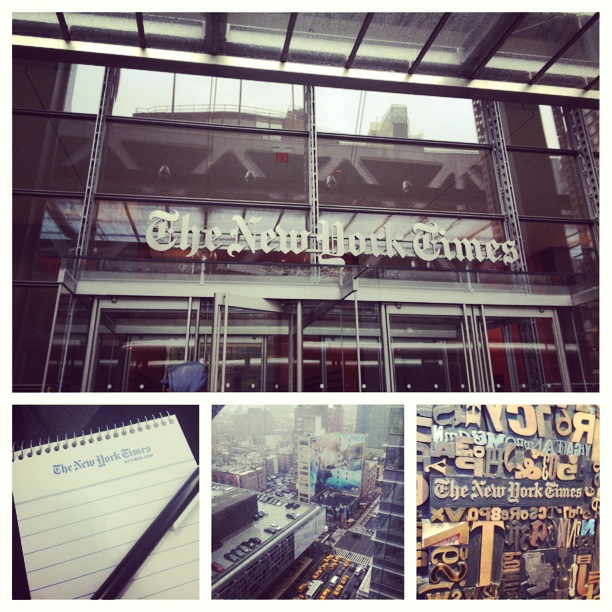 The week between Christmas and New Year’s Eve (and my birthday) has always been a great time to relax and reboot for the months ahead. This year I’m headed back to Iowa to celebrate the new year with some of my favorite people. For now, here are a few of my favorite bits of Internet from this week…

After a week of slightly milder weather, central Iowa is back to being a snowy, windy mess. Meaning that most of my weekend will probably involve cleaning my apartment, trying out some new recipes and doing a lot of reading in bed. But for now, here are a few of my favorite bits of Internet from this week…

I’m not going to lie – it’s been a long week. I’ve been feeling run down, the winter chill seems to have arrived (yet again) and motivation is low. That being said – here’s what…