A few weeks ago, I grabbed happy hour drinks with a friend at the always tasty Americana. Though we had some serious savory tapas, it was my beverage of choice that wowed me, and ever since I’ve been obsessed with Moscow mules.

The cocktail was first made popular in the 1950s and the name is a reference to the common perception at the time that vodka was a Russian product.

To make a Moscow mule, include…

Even though I don’t have my own copper mug (though I’m considering investing in this one), I’ve tried making my own cocktails at home. While I’ve learned that ginger beer can be expensive, I was able to find a good quality brand at World Market for $6.50 per four-pack.

Plus – a fun fact that Liz Lemon would love? A Moscow mule kit was featured on the 2012 list of Oprah’s Favorite Things! 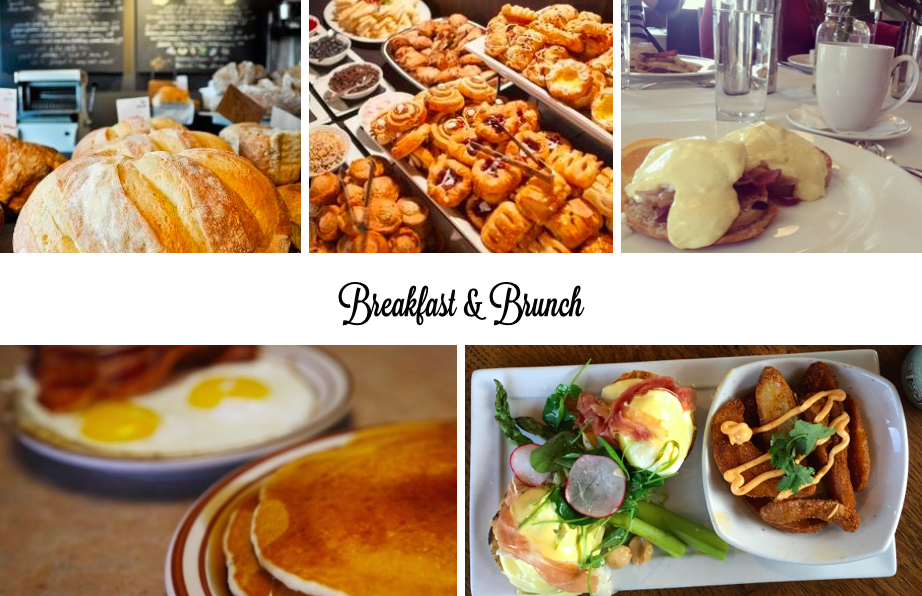 As the wise Ron Swanson says “There has never been a sadness that can’t be cured by breakfast food.” Or really any other emotion for that matter. Whether it’s diner style breakfast or fancier brunch, it’s hard for me to find something to dislike about pancakes, eggs and everything in between…