In the past 12 months, I’ve explored lots of corners of Iowa and even checked a few new states off my bucket list. I’ve marveled at new giant, roadside oddities and learned more about Iowa’s history. I’ve put a few too many miles on my already tired car and traveled to both ends of the state.

But of all those adventures, a select few rose above the rest as clear reader favorites. So in celebration of all of this year’s adventures (and what’s to come in the next one), here are the 10 most-read Olio in Iowa adventures of 2014: 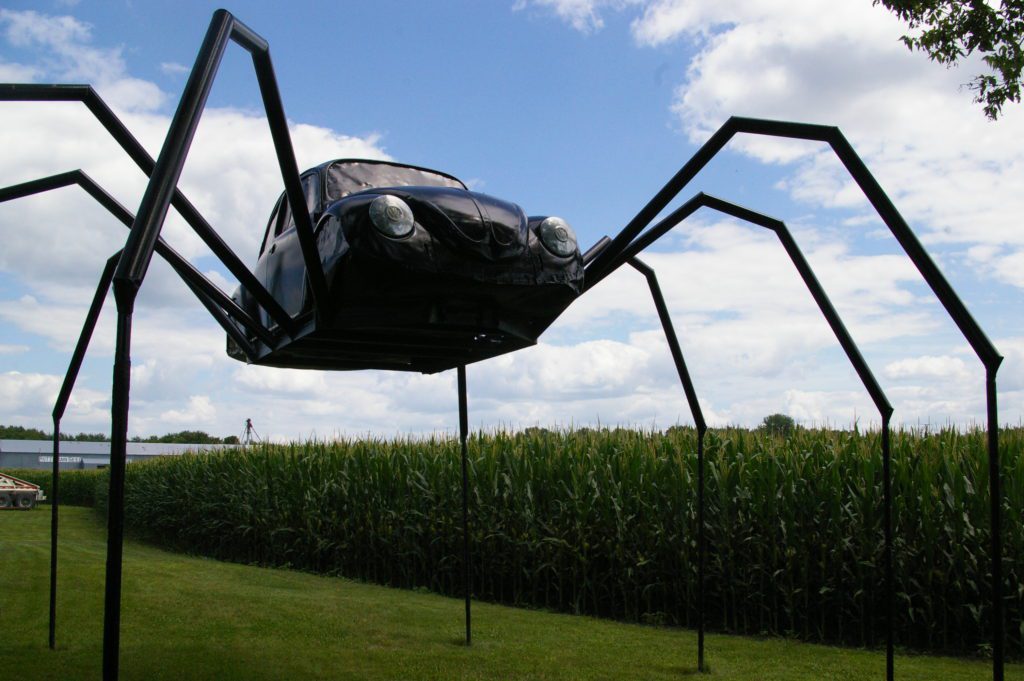 This unusual arachnid was constructed by Travis and Angela Campbell across the street from their father Darwin’s home, where it still sits today in Avoca, Iowa. Read more…

The Bridges of Madison County are easily some of my favorite Iowa attractions. Gorgeous and picturesque no matter what time of year you visit, these historic bridges are great road trip go-to’s. Read more… END_OF_DOCUMENT_TOKEN_TO_BE_REPLACED 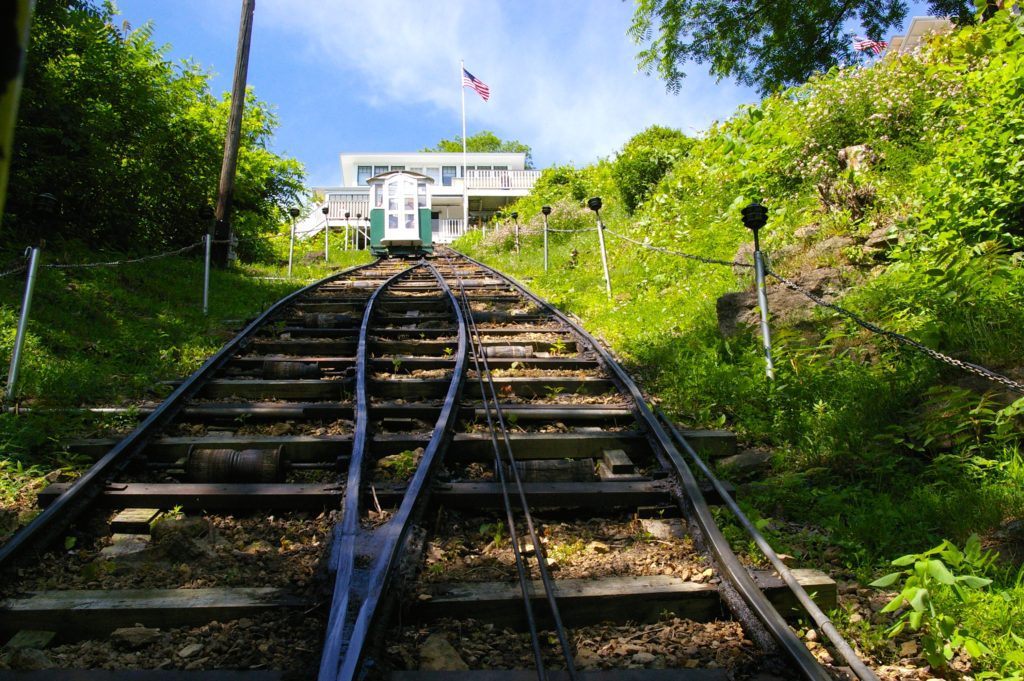 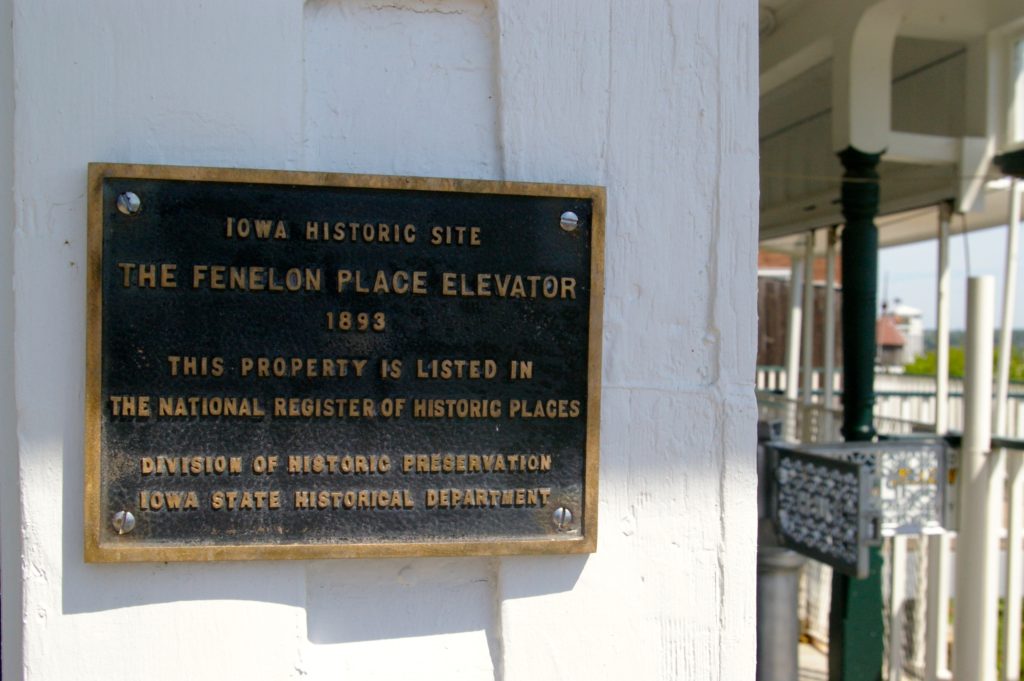 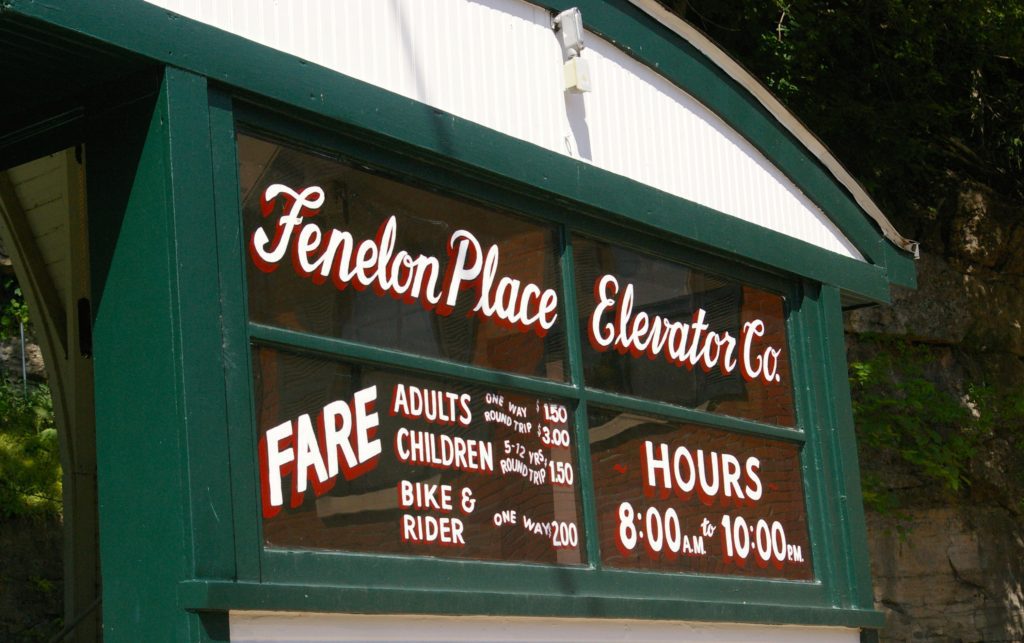 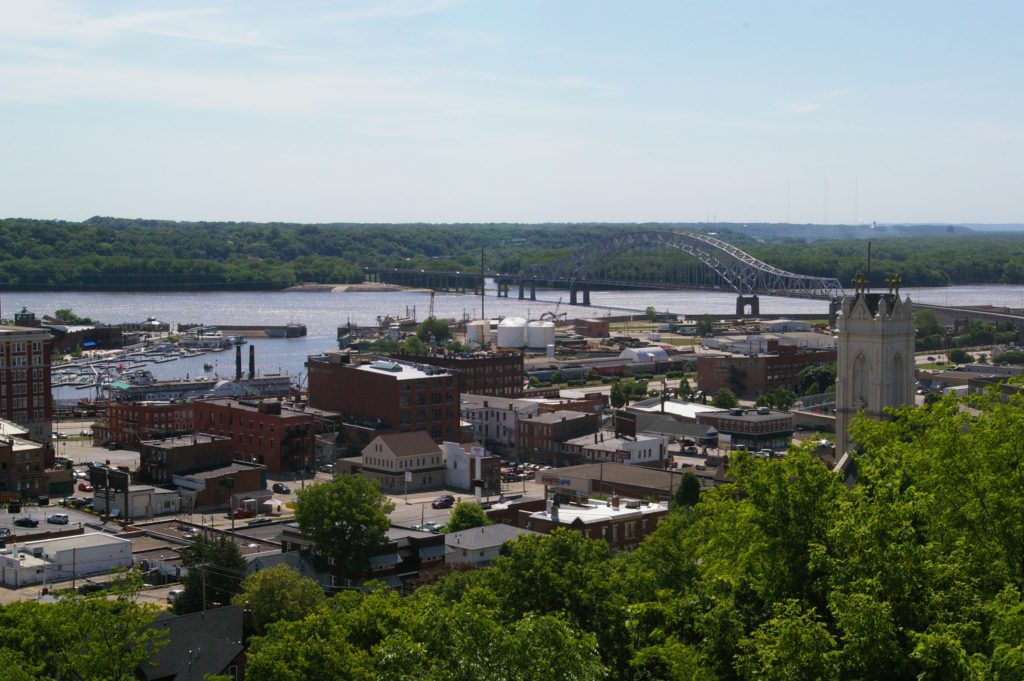 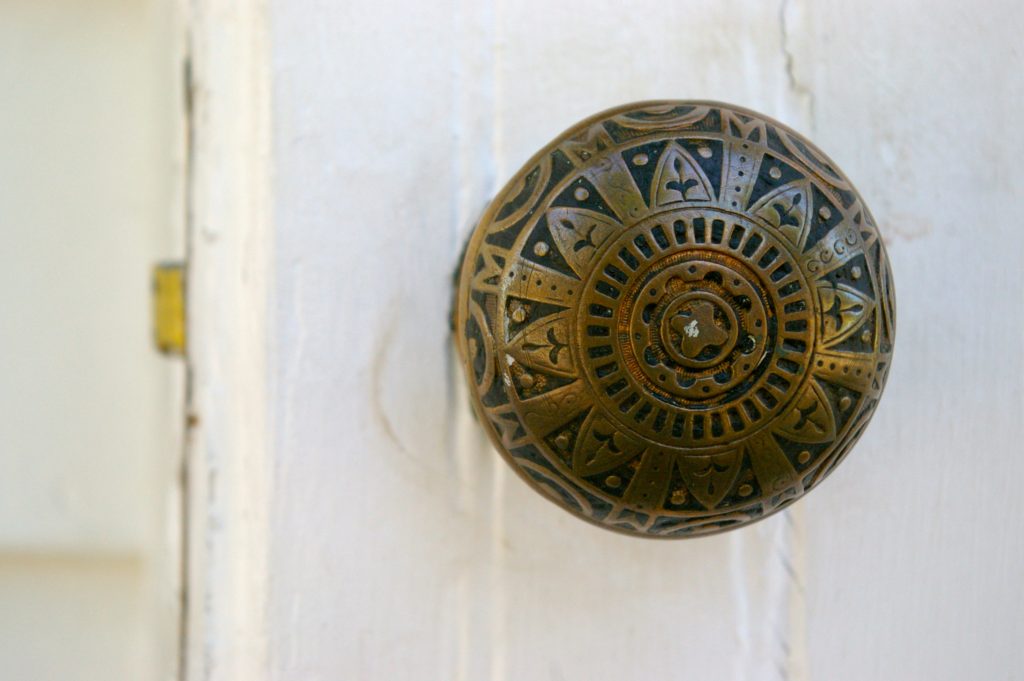 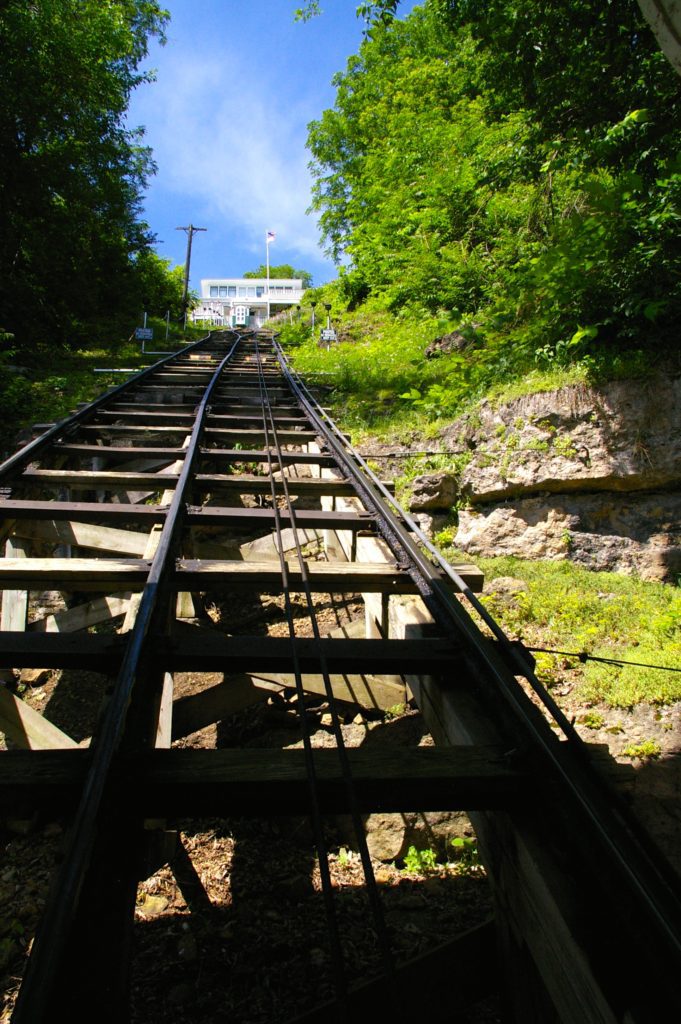 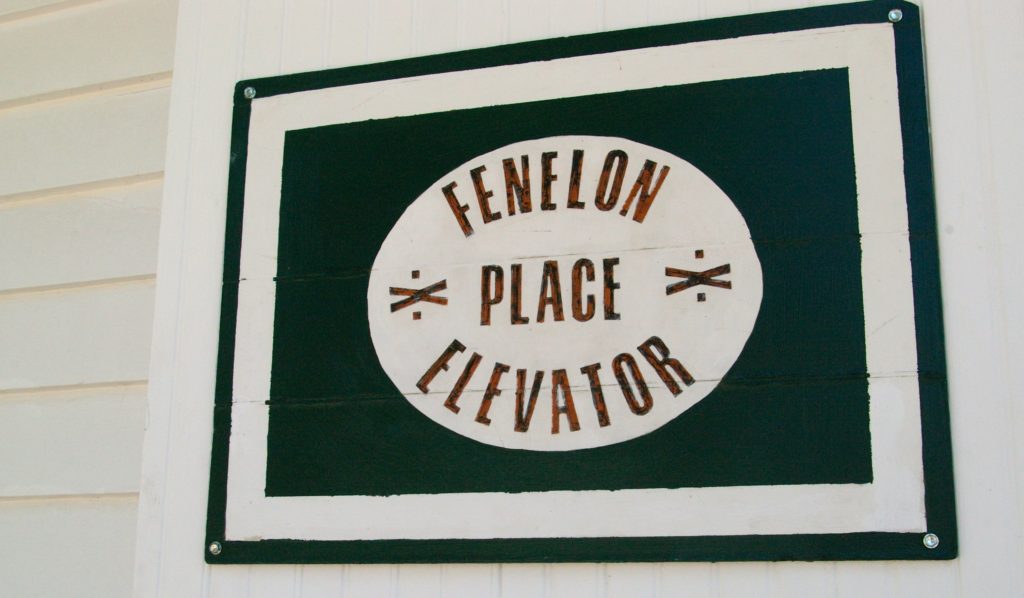 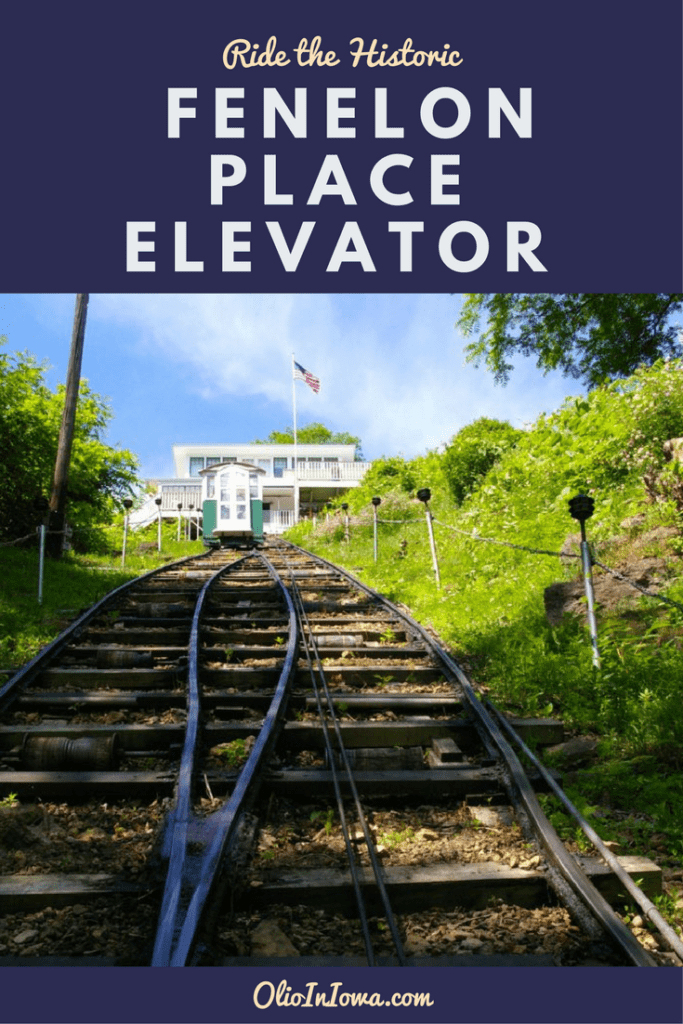