If you’re not familiar with northeast Iowa, you probably don’t know about the area’s Scandinavian heritage. Particularly in small towns like Elk Horn and Kimballton, Danish culture and customs are a major source of community pride.

So in 1974, the town of Kimballton decided what better way to celebrate its Danish heritage than with an exact replica of the Little Mermaid statue that stands in the Copenhagen harbor? The Progressive Danes of Kimballton bought the bronze statue crafted by two college students from Modesto, California as a way to honor famous Danish storyteller Hans Christian Andersen.

Today the fountain sits at the center of a small park circled in eight sculptures, created by Kimballton’s New Century Art Guild Art Director Troy Muller, based on other short stories written by Hans Christian Andersen. Along with Kimballton’s Little Mermaid, the park also is home to the Audobon County Freedom Rock.

If you’re passing through town—or if you happen to have visited its Copenhagen counterpart—the Little Mermaid fountain is a great stop and includes a delightfully informative audio tour of the sculptures’ histories.

If you visit Kimballton’s Little Mermaid

Although Kimballton’s Little Mermaid previously ventured indoors when the weather turned cold, the statue was renovated in 2008 during the town’s Quasquicentennial Celebration to ensure that she remained a part of the year-round part of community for years to come. 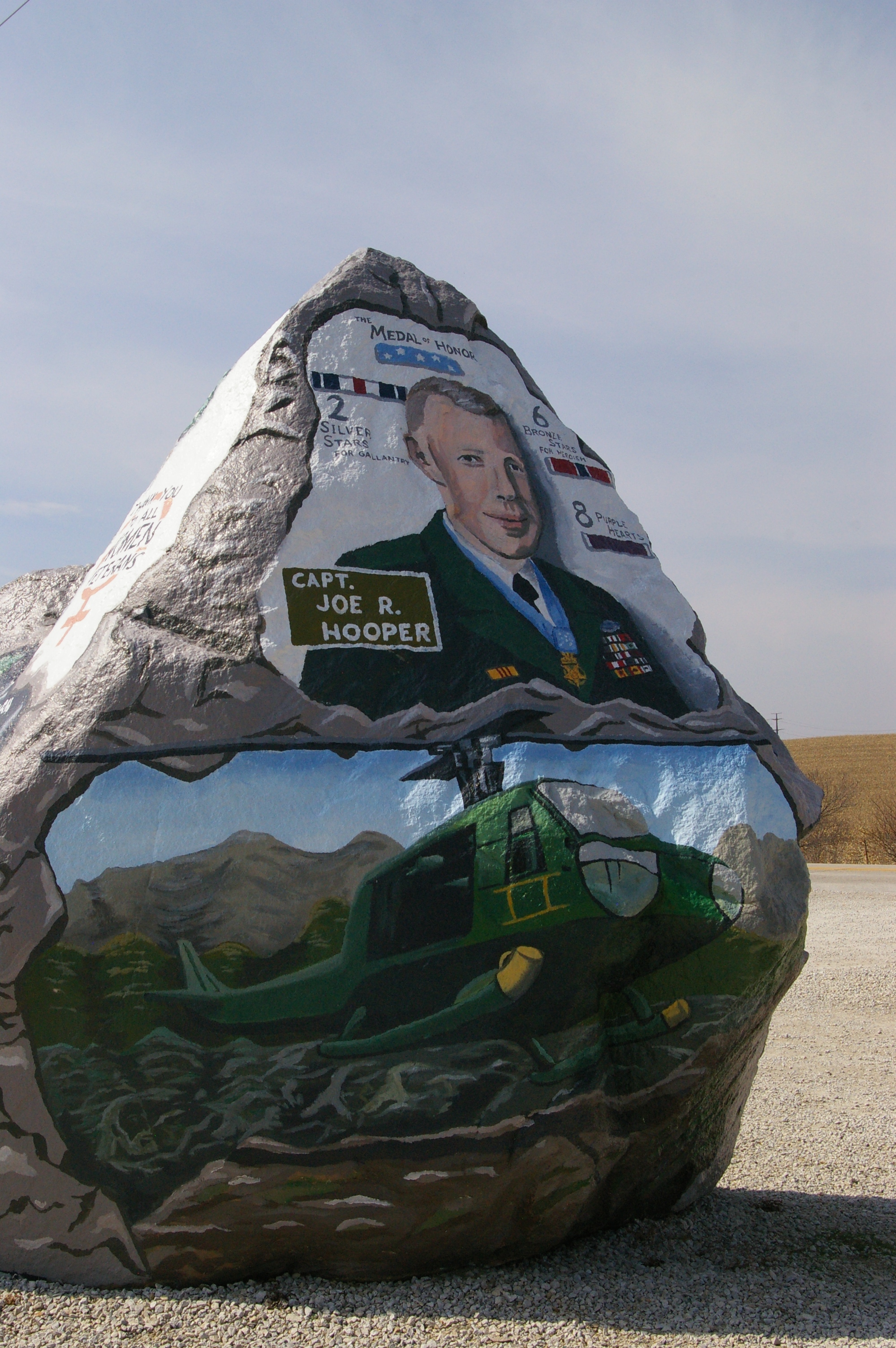 Lately I’ve gotten way behind on blogging some of my roadside adventures, but in honor of Memorial Day, it seemed fitting to share this one.

In my travels west of Des Moines, I’ve often breezed by I-80 exit 86 without even knowing about the Freedom Rock… 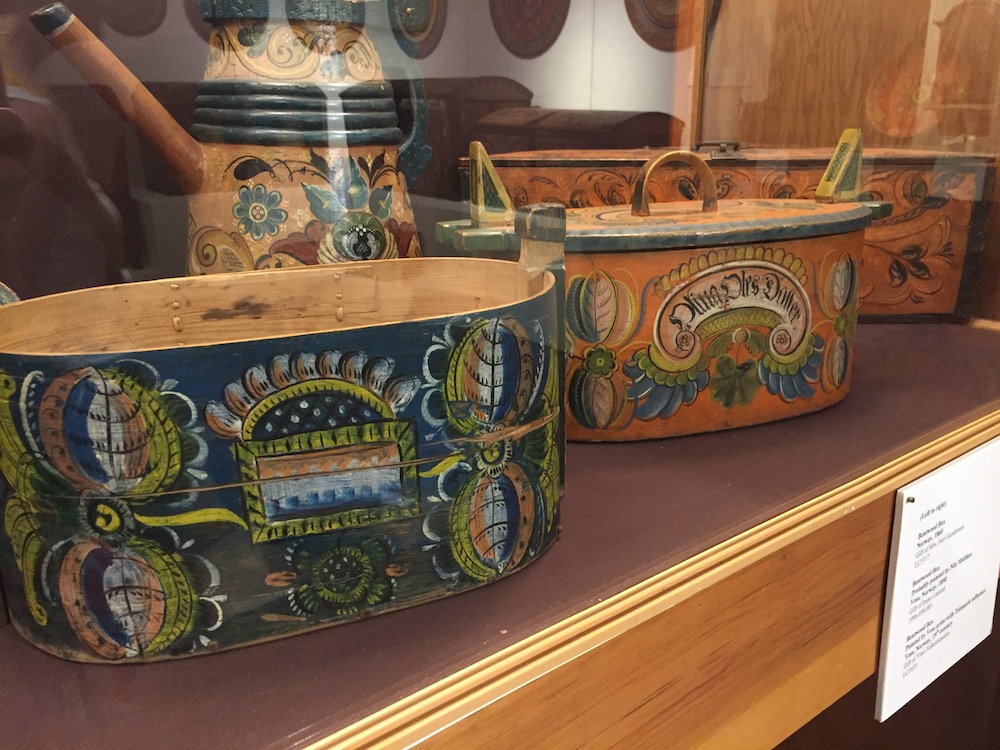 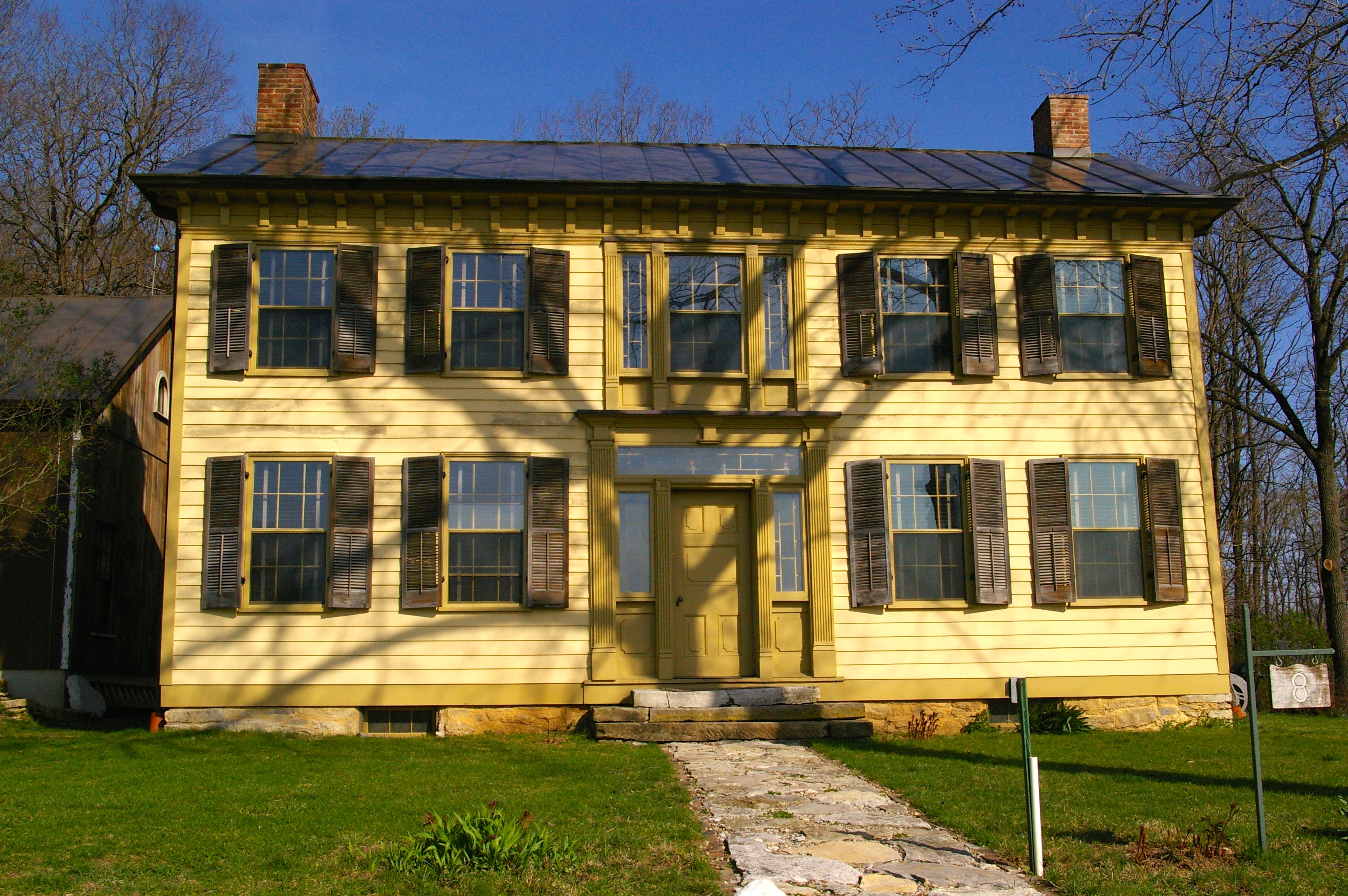 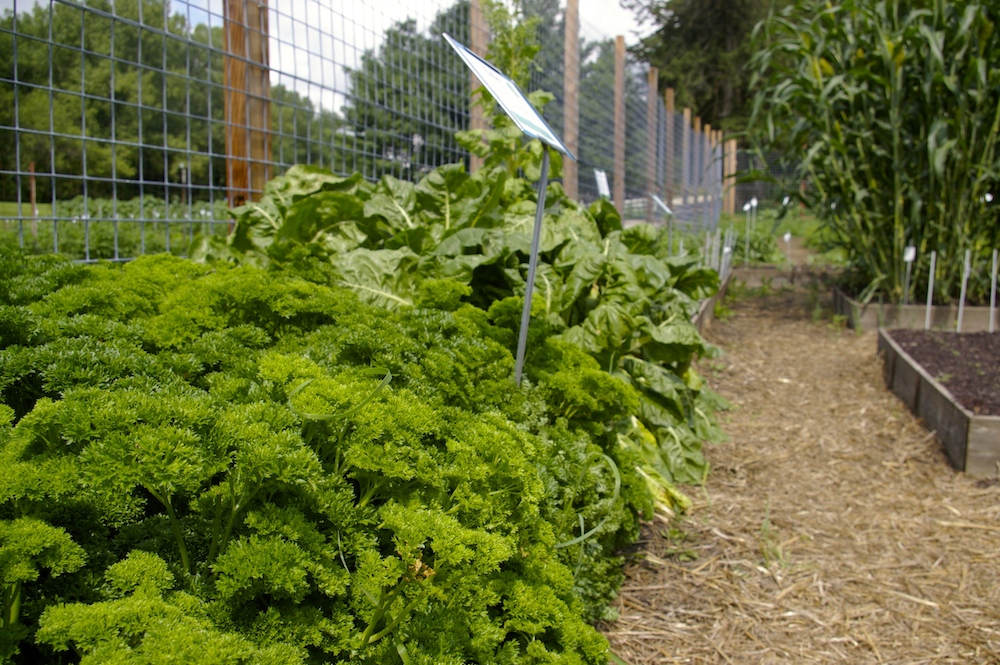 Northeast Iowa is full of hidden gems, but Decorah’s Seed Savers Exchange is an easy favorite. If you have even half an interest in horticulture, this heritage farm is a necessary stop if you happen to be in the area.

[…] with neighboring Kimballton—home of the Little Mermaid—Elk Horn, Iowa is the largest rural Danish settlement in the United States. So it’s no […]

[…] with neighboring Kimballton—home of the Little Mermaid—Elk Horn, Iowa is the largest rural Danish settlement in the United States. So it’s no […]