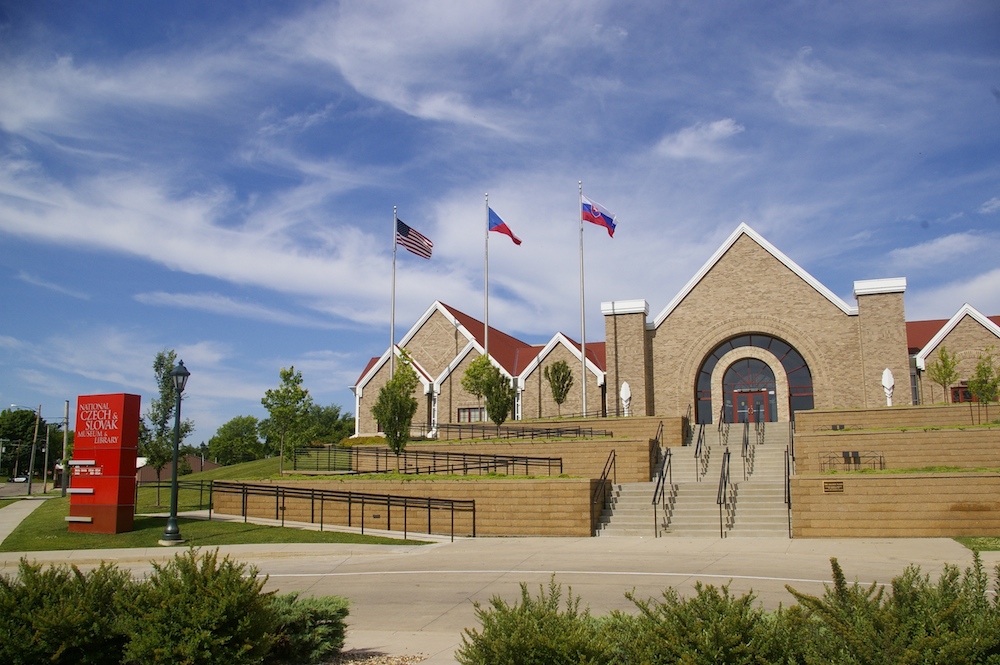 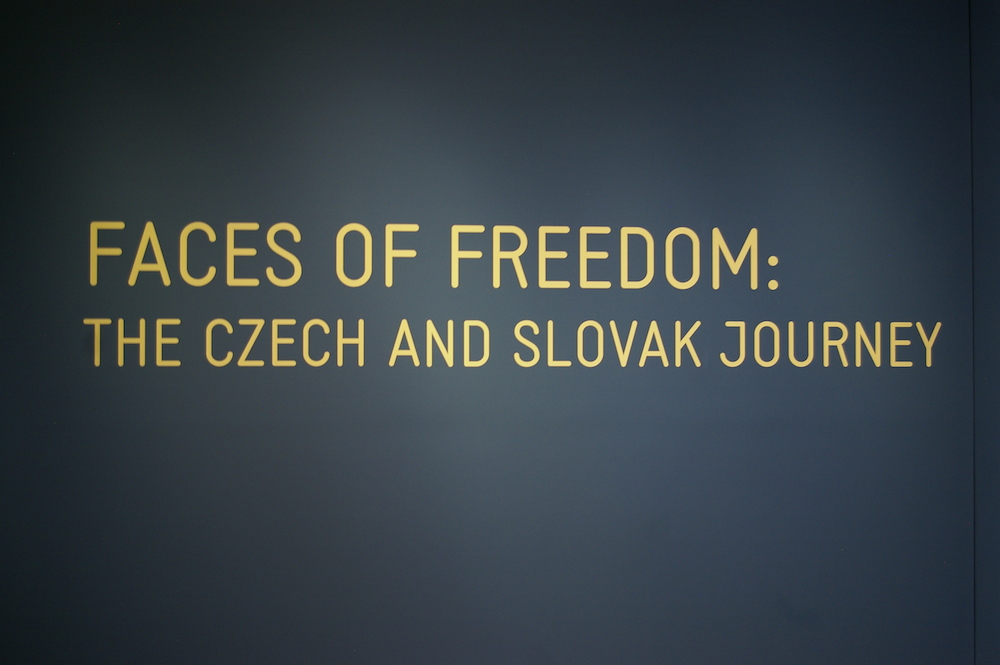 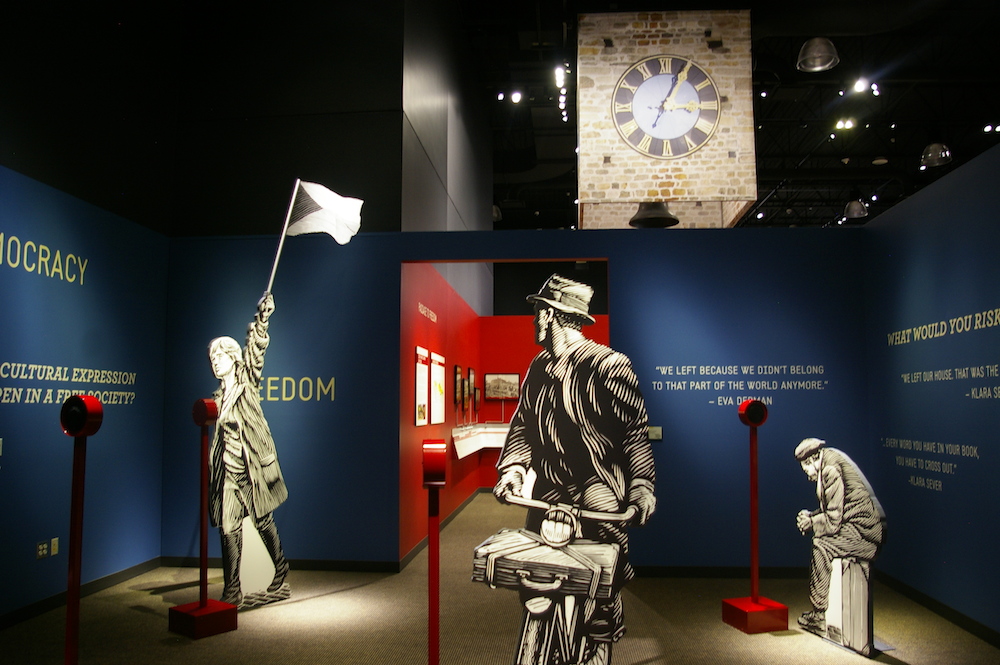 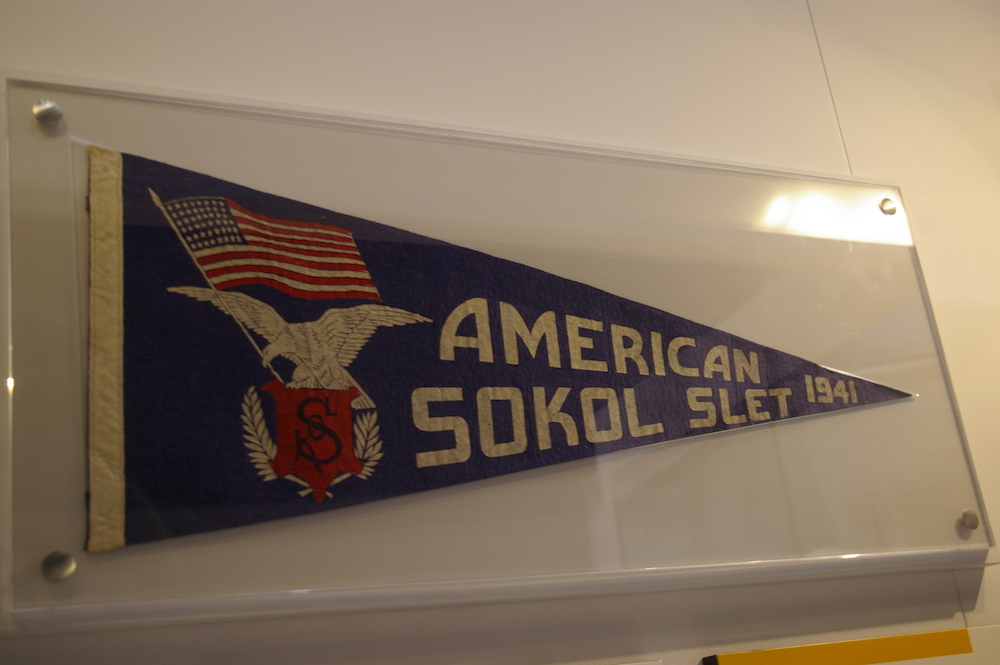 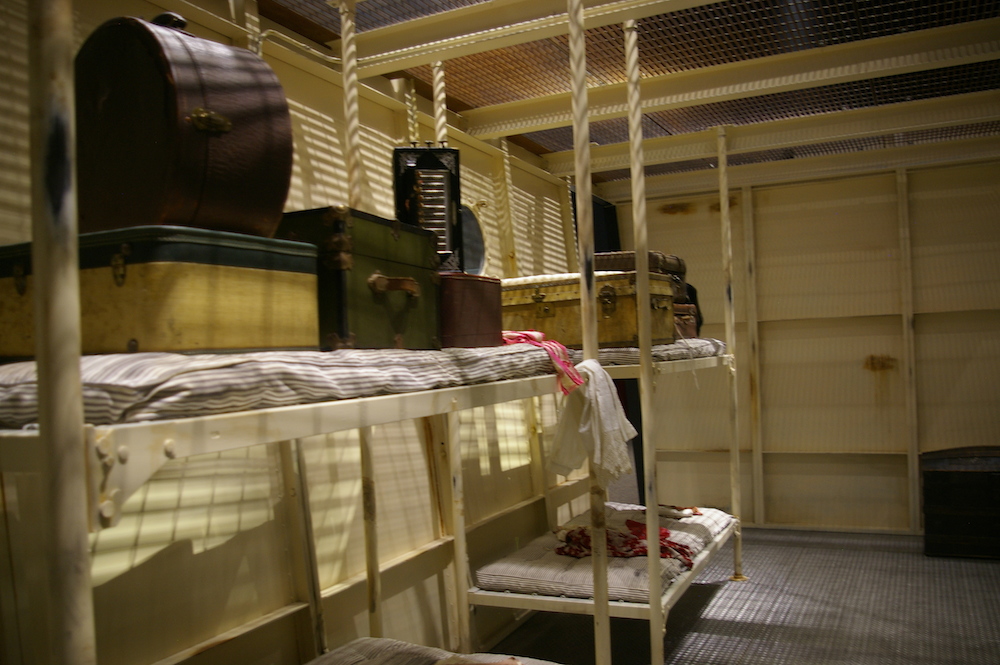 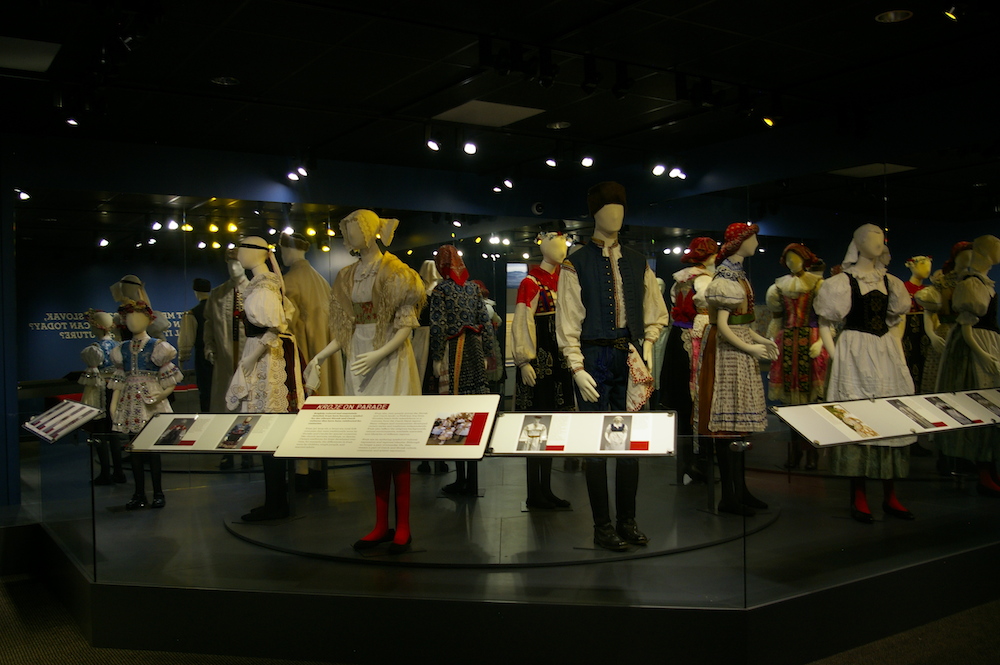 When we visited the museum had a variety of different exhibits on view, including a historical look at Czech and Slovak immigration to the U.S., a collection of glass perfume bottles and their role in the culture’s history, and (my personal favorite) some of the last pieces artist Andy Warhol created. Fun fact: It’s debated by historians and even the artist himself whether Warhol was Czech or Slovak, but in fact, he was neither. Instead he was Rusyn, an eastern Slovak group of people.

The exhibits themselves were detailed and engaging, and it was interesting to learn about the larger Czech and Slovak migration to the United States in relation to the Cedar Rapids community. I especially enjoyed the interactive audio components that allowed us to step inside a 20th century immigrant’s journey in the Faces of Freedom exhibit. 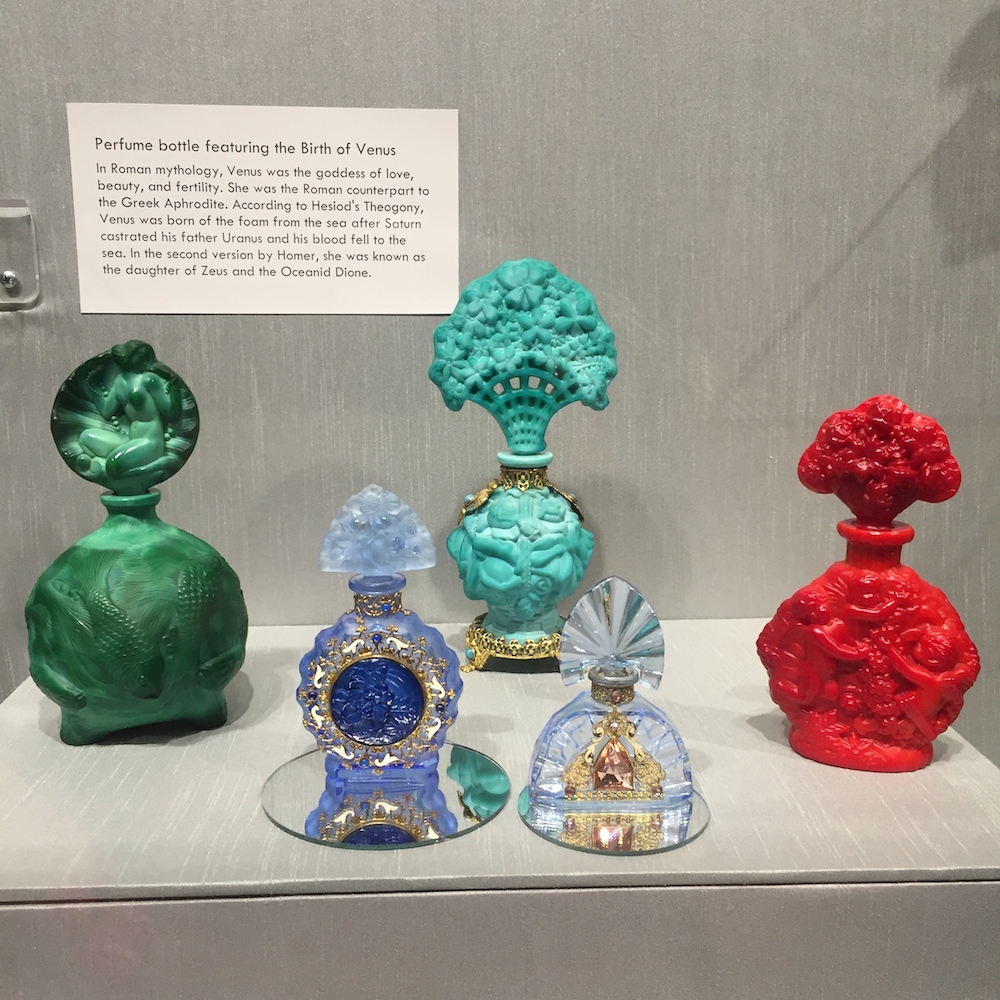 If you visit the National Czech & Slovak Museum 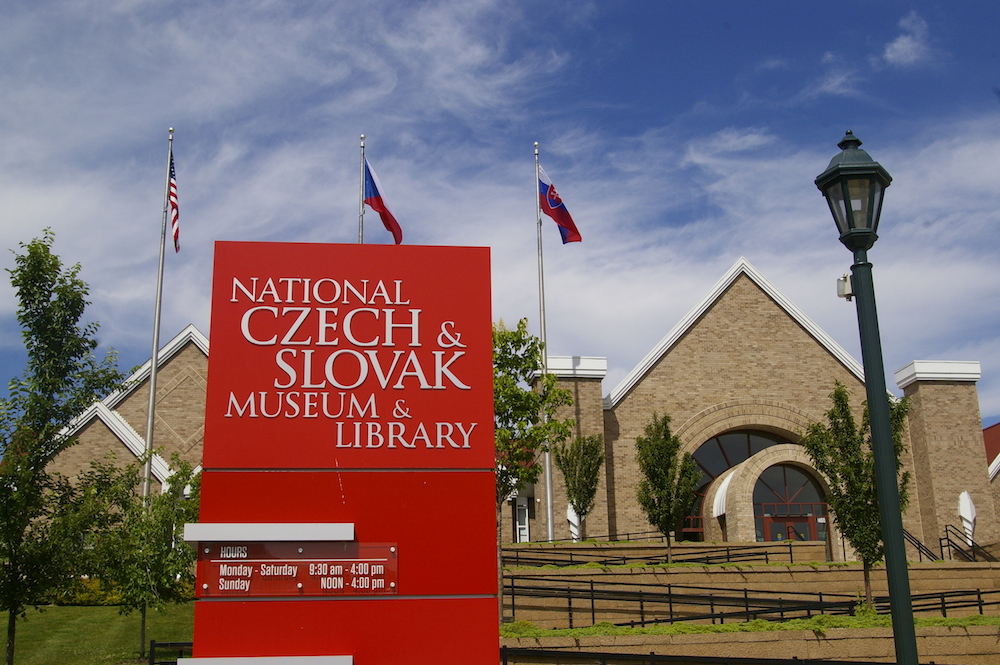 If you’re in the Cedar Rapids area, I definitely recommend a visit to the National Czech & Slovak Museum. The small museum is well-organized and educational, and the overall history is an interesting part of the region’s cultural heritage. 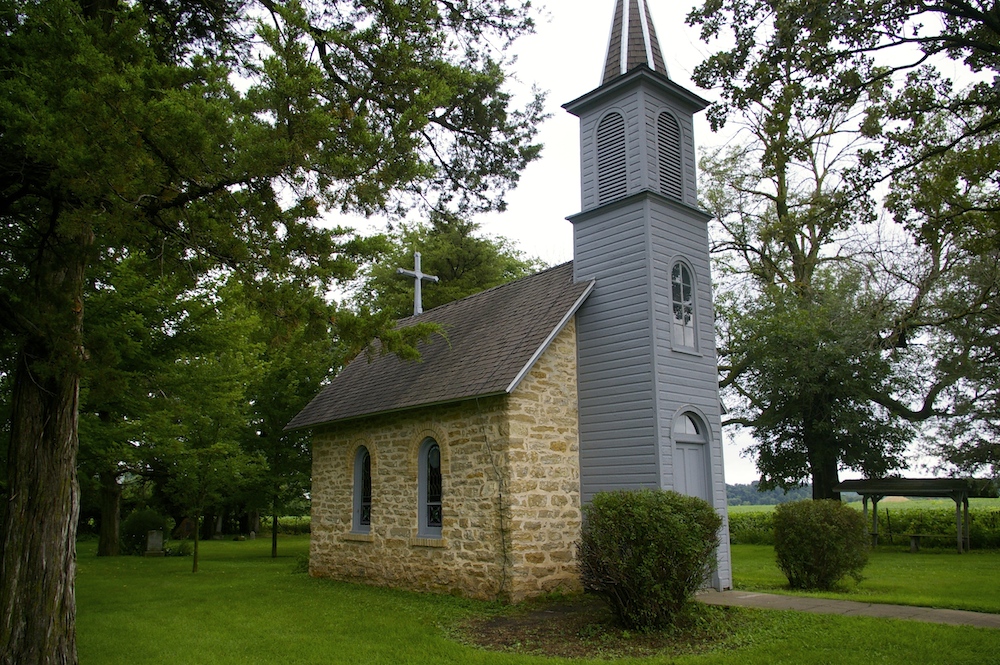 While it’s no secret that I love “world’s largest” things, I also can’t say no to an adorably small attraction. Recently while roadtripping through northeast Iowa, I took a detour to visit the St. Anthony of Pauda Chapel, which claims to be the world’s smallest church. 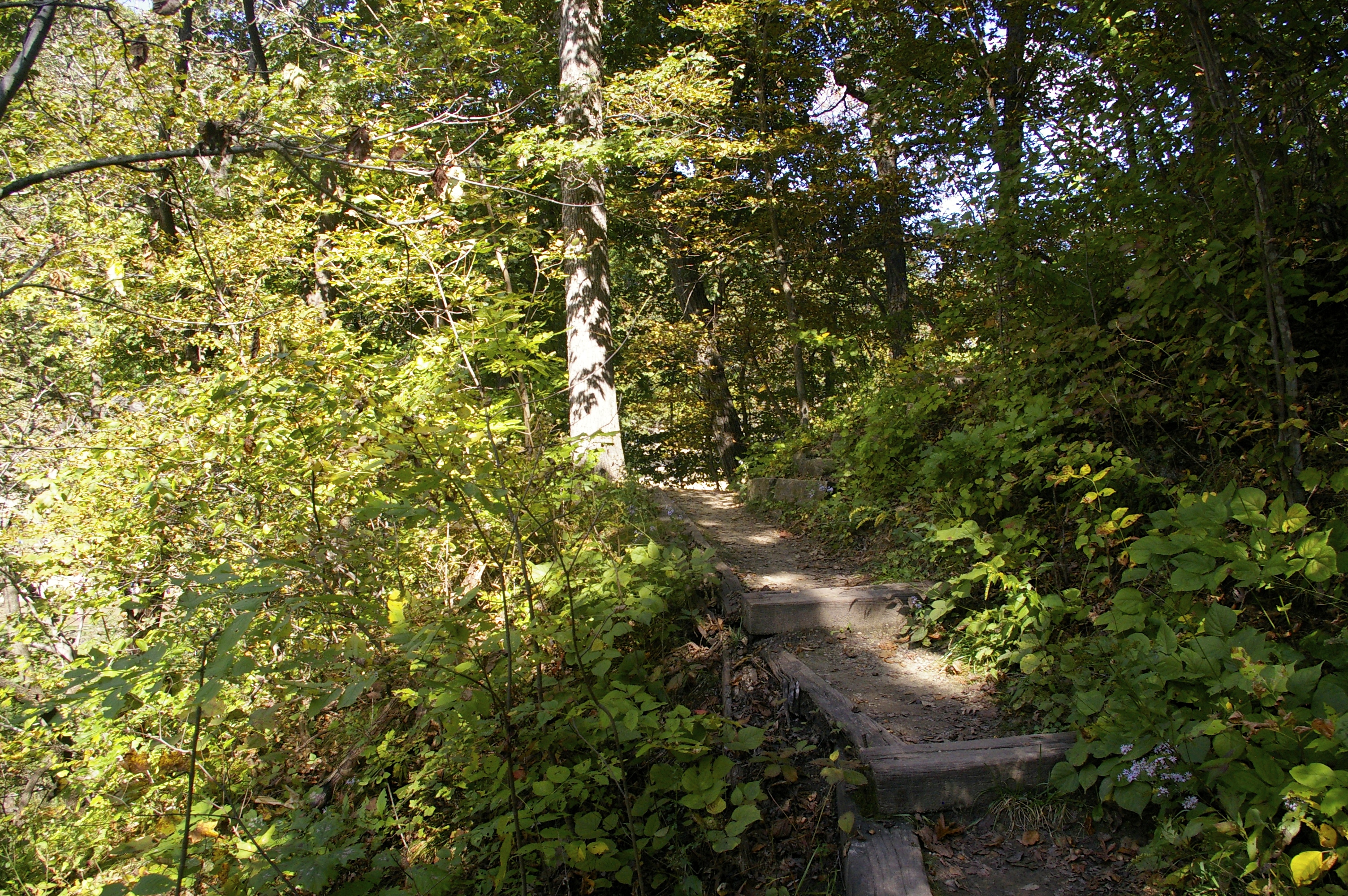