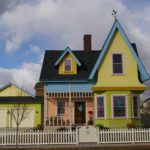 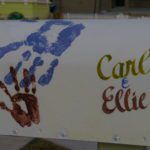 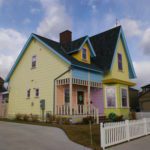 Along with a love for “world’s largest” things, Im also a fan of strange roadside attractions. So after a well-deserved night’s sleep, we headed a little bit out of our way to visit what were probably two of my favorite sights from the entire trip. The first was a stop at a life-size replica of the colorful house from Pixar’s animated film “Up.” I can’t even begin to describe my excitement when we rounded the bend in an otherwise uninteresting subdivision just outside of Salt Lake City and laid eyes on Carl & Ellie’s handprint-covered mailbox. 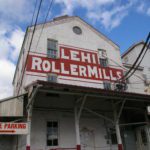 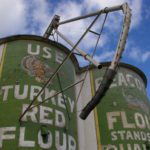 Sufficiently excited about our previous stop, we headed to Lehi Roller Mills – the sight of Kevin Bacon’s famous dance scene from “Footloose.” Even though the building, which is now an old-time general store, was closed for the day, it didn’t stop us from cracking the car stereo, rolling down every window and “kicking off our Sunday shoes” to some Kenny Loggins in the parking lot. 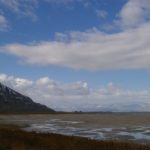 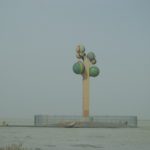 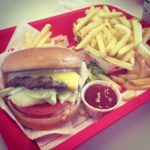 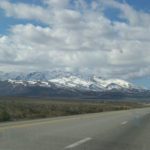 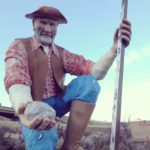 As we headed out of Salt Lake City we marveled at the size and beauty of the Great Salt Lake, and learned why Johnny Depp (er, Captain Jack Sparrow from “Pirates of the Caribbean”) went mad wandering through the Bonneville Salt Flats. Keep your eyes peeled for Metaphor: Tree of Life about halfway through the barren landscape. We also celebrated our first-ever trip to In-N-Out Burger and I’m not going to lie – it was absolutely life changing. 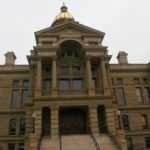 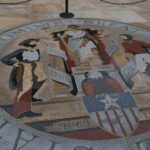 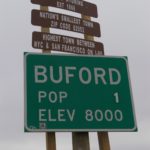 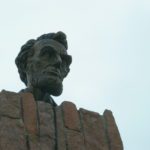 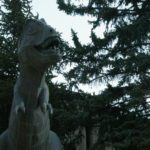 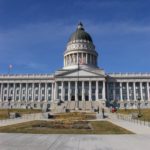 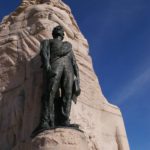 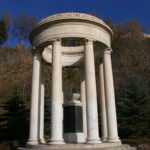 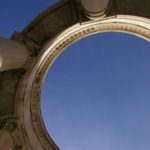 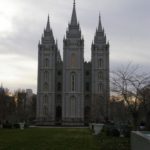 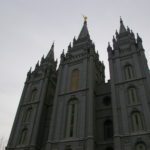 With warmer weather in the forecast and a week free of school or work, I’m excited to announce that I’ll be hitting the road with some friends and road tripping to San Francisco for spring break.

Bright and early on Friday morning we’ll be loading up the car and heading to the Sunshine State for some much needed adventure (the 65 degree temperatures don’t hurt either). We’ll be taking I-80 all the way from Des Moines to San Francisco and of course be stopping along the way for touristy must-sees, random roadside attractions and some delicious diner grub.

Be sure to stay tuned for photos, videos & all of my road trip stories over the next week! Any recommendations between here & California? I’d love to hear them!

Update: Once we returned, I blogged our Des Moines to San Francisco road trip. Read all about our adventures through these posts:

❓Have you ever had a loose meat sandwich? For my

Iowa Supper Clubs is one step closer to being a re

The warmer weather has me dreaming of road trips a