In honor of Halloween and this especially spooky time of year, I decided to wait to share one of my Iowa adventures from a few months back. While near Iowa City, Kristen and I made a quick detour to Oakland Cemetery  in search of the Black Angel.

Ever since it was erected in 1918, the eight and a half foot tall statue has been a source of mystery and site of much local lore. Originally commissioned by Teresa Dolezal Feldevert, a Bohemian immigrant who moved to Iowa City, the statue was meant to commemorate Teresa’s son Eddie who died of meningitis at the age of 18. However, the marker for Eddie’s grave was originally a concert tree stump monument. But in 1911, after Teresa’s second husband Nicholas died, she hired Mario Korbel, a Bohemian artist living in Chicago, to create the statue to tower over the graves of her son and husband.

At this point local legend and memory begins to differ slightly. While some long-time residents claim the statue was erected upon its arrival, others argue that it was not put in place until 1918—as a result of a lawsuit against Teresa by the artist, who had not received his $5,000 compensation for the statue. Following the installation Eddie’s body and original monument along with Nicholas’ ashes were moved beneath the black angel. On Nov. 18. 1924 Teresa died of cancer and also was buried beneath the statue, though her date of death was never added to the statue’s inscription.

While the dark color of the statue also is often attributed to its mystical properties, the most logical explanation is that over time, the bronze statue has become oxidized and thus turned black. However, local legend says that with every passing Halloween the statue turns one shade darker for all the people she’s killed.

Local lore is filled with other myth surrounding the angel as well—from the belief that anyone who is kissed in front of the angel at midnight on Halloween will die within seven years to anyone who kisses the angel dying instantly. Some Iowa City independent filmmakers even set out to make a film about the statue  á la “Blair Witch Project”; though the project doesn’t seem to ever have been completed.

While not much else was known about the Feldevert family, the Iowa City Parks Department has compiled a handy little brochure with some of the statue’s history and lore. 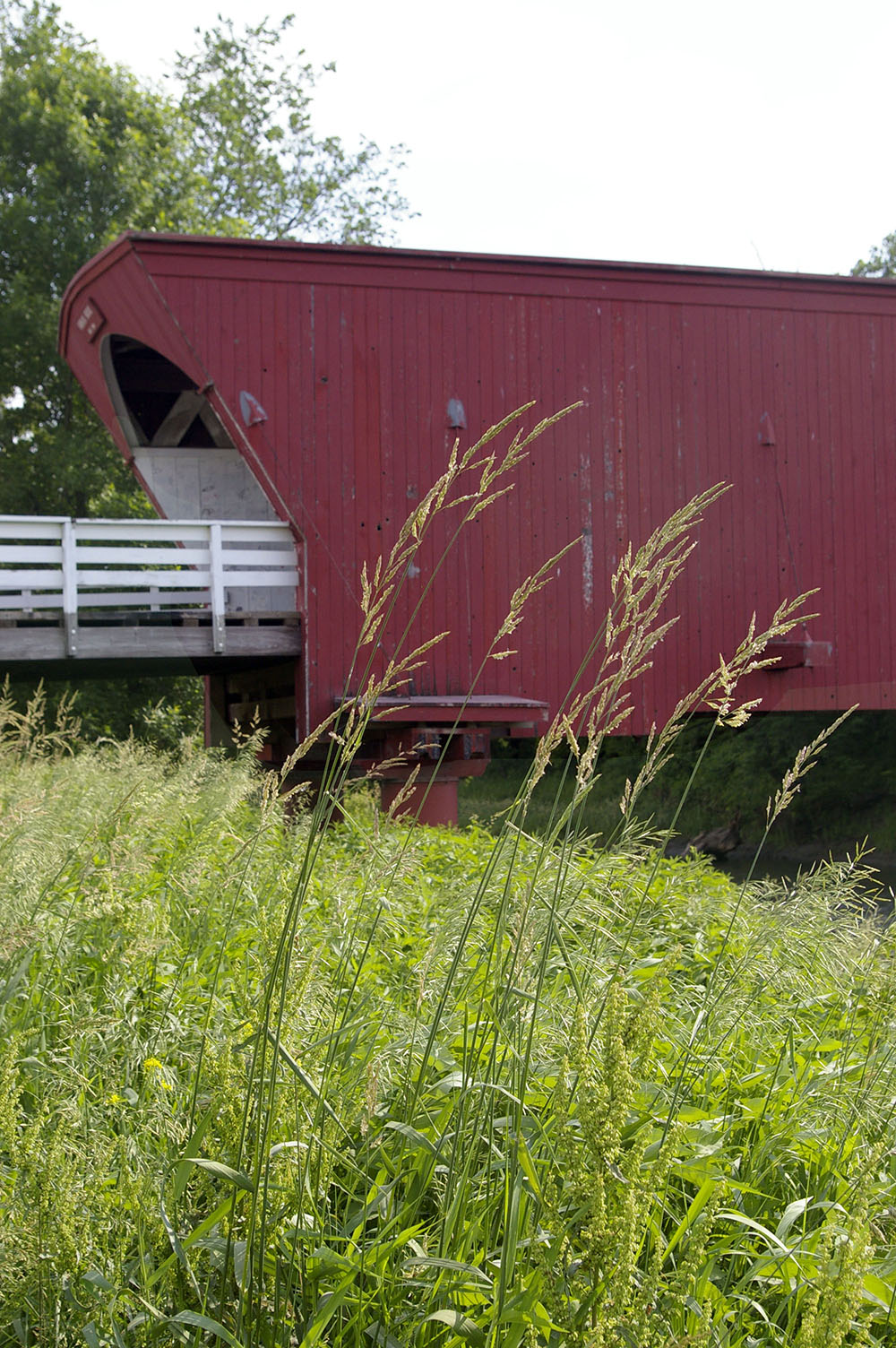 The Ultimate Guide to the Bridges of Madison County

Before the recent cold snap hit, a friend and I took a trip to Winterset that included—among other stops—a tour of some of the bridges of Madison County. Made famous through Robert James Waller’s novel and the 1995 movie starring Meryl Streep and Clint Eastwood, the covered bridges have become one of Iowa’s notable tourist attractions… 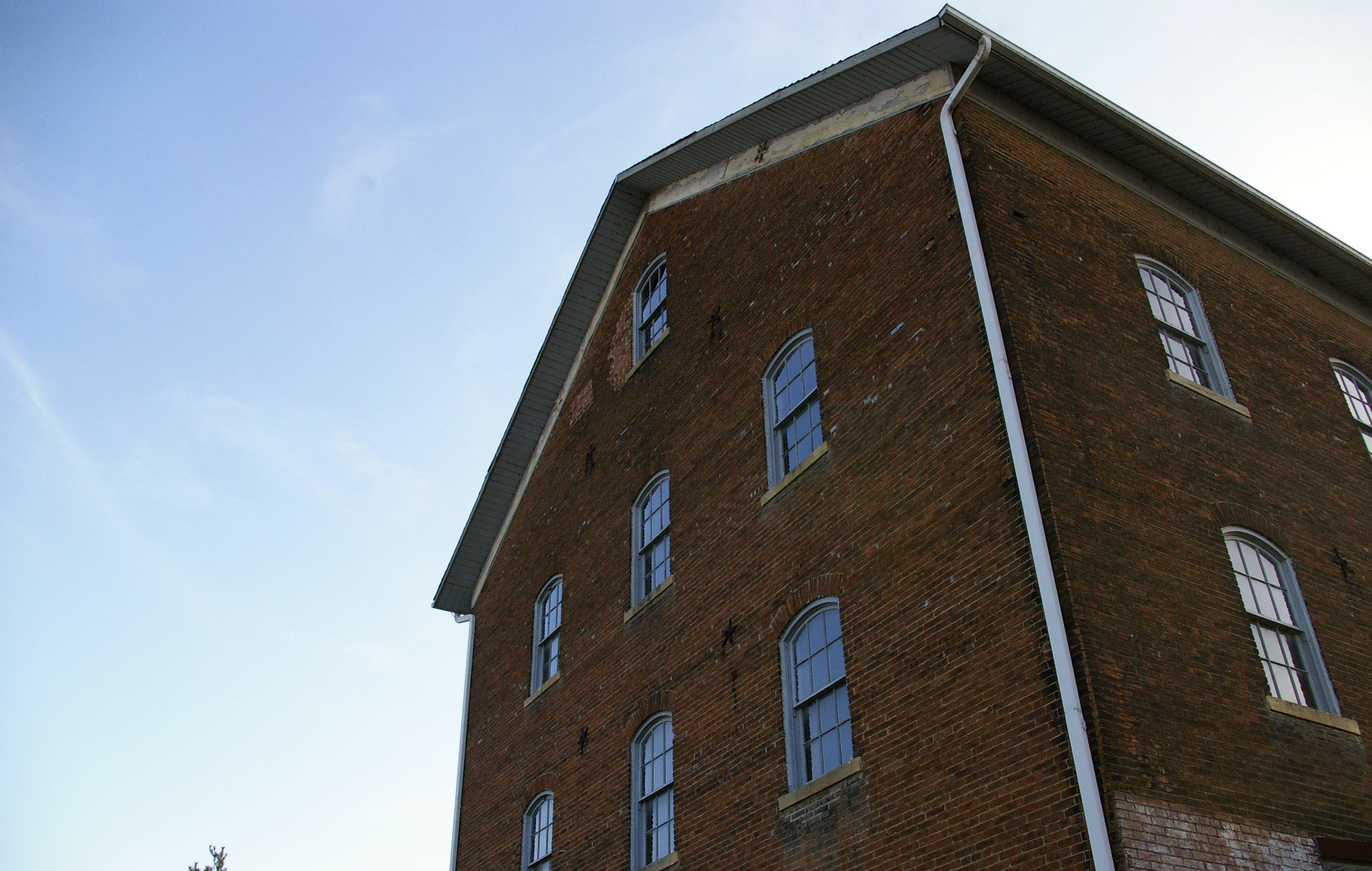 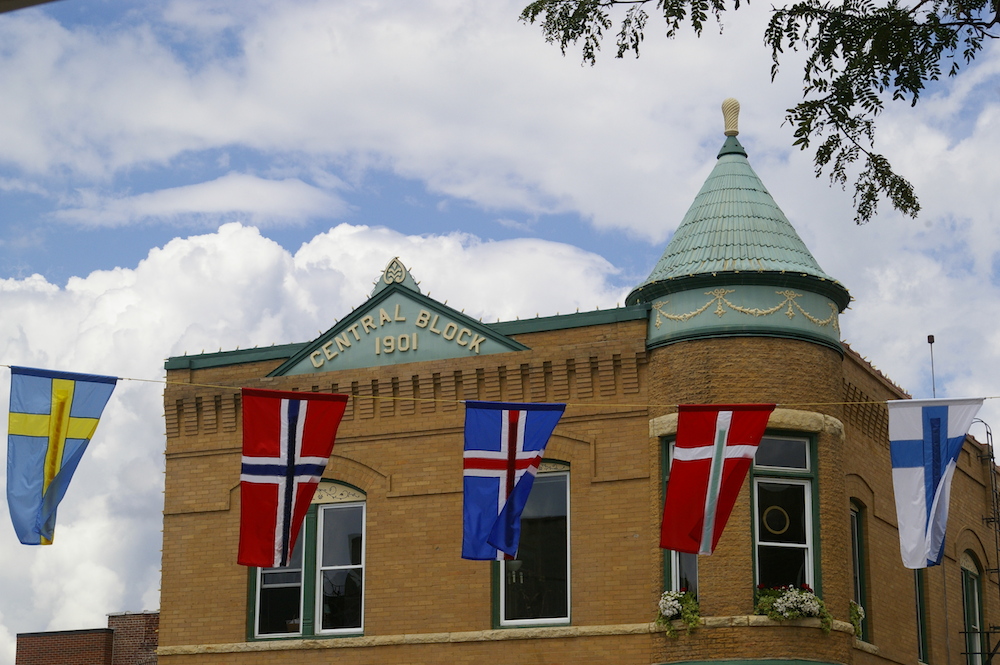