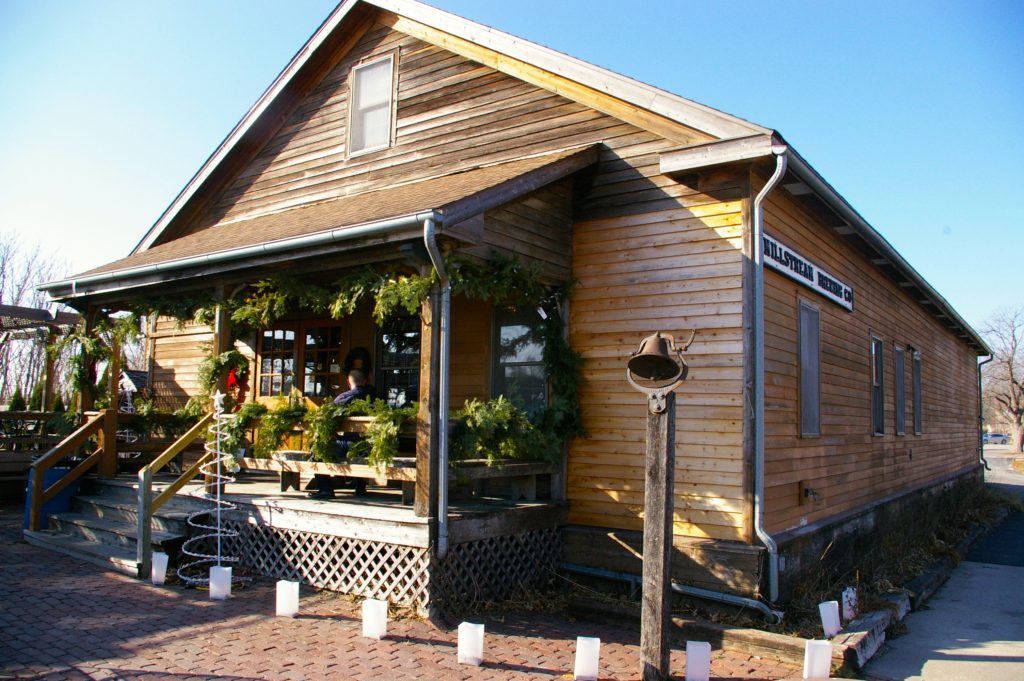 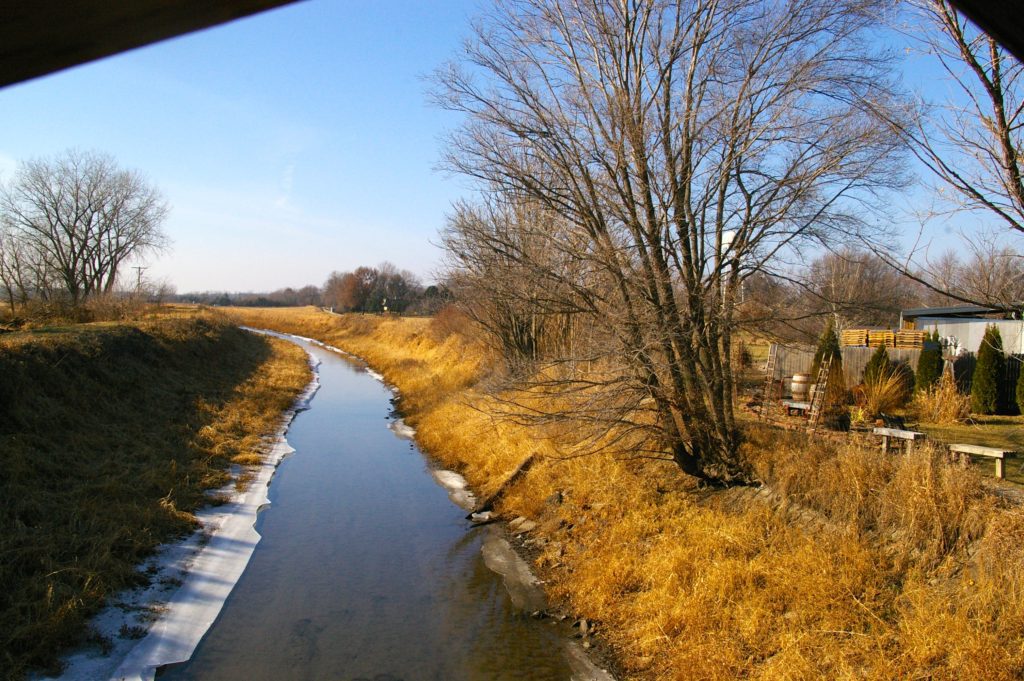 After a morning of wandering around the Amana Colonies, we headed up the street to Millstream Brewing Company for a beer and some early afternoon snacks. Opened in 1985, Millstream is Iowa’s oldest microbrewery and the first to operate in Amana since 1884.

I love dark beers so I opted to try the raspberry latte stout, which was amazing and just the right balance of light raspberry and coffee flavors. It was an unbelievable 47 degrees out (in early December!) so we opted to take our beer and cheese curds outside to Millstream’s amazing patio. I can only imagine how great this spot is on a warm, summer night. 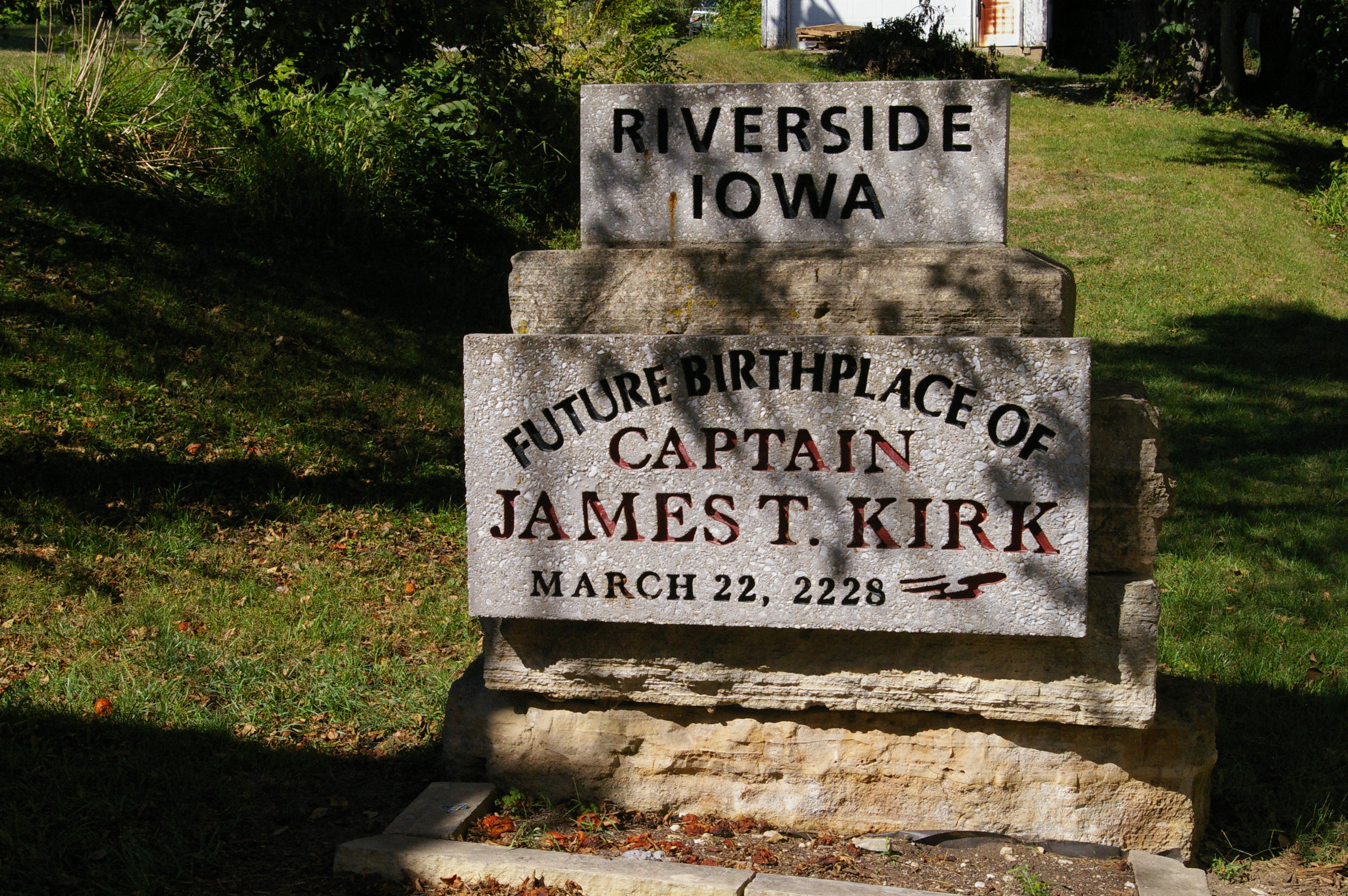 If you happen to be a Star Trek fanatic—or even if you aren’t—you probably know that Captain James T. Kirk is on the roster of proud Iowans. Granted he won’t be born for another 215 years, but the people of Riverside, Iowa hasn’t let that stop them from celebrating their (future) local celebrity… 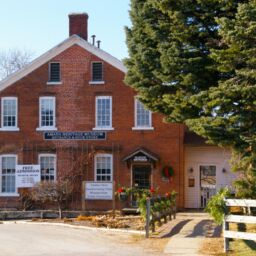 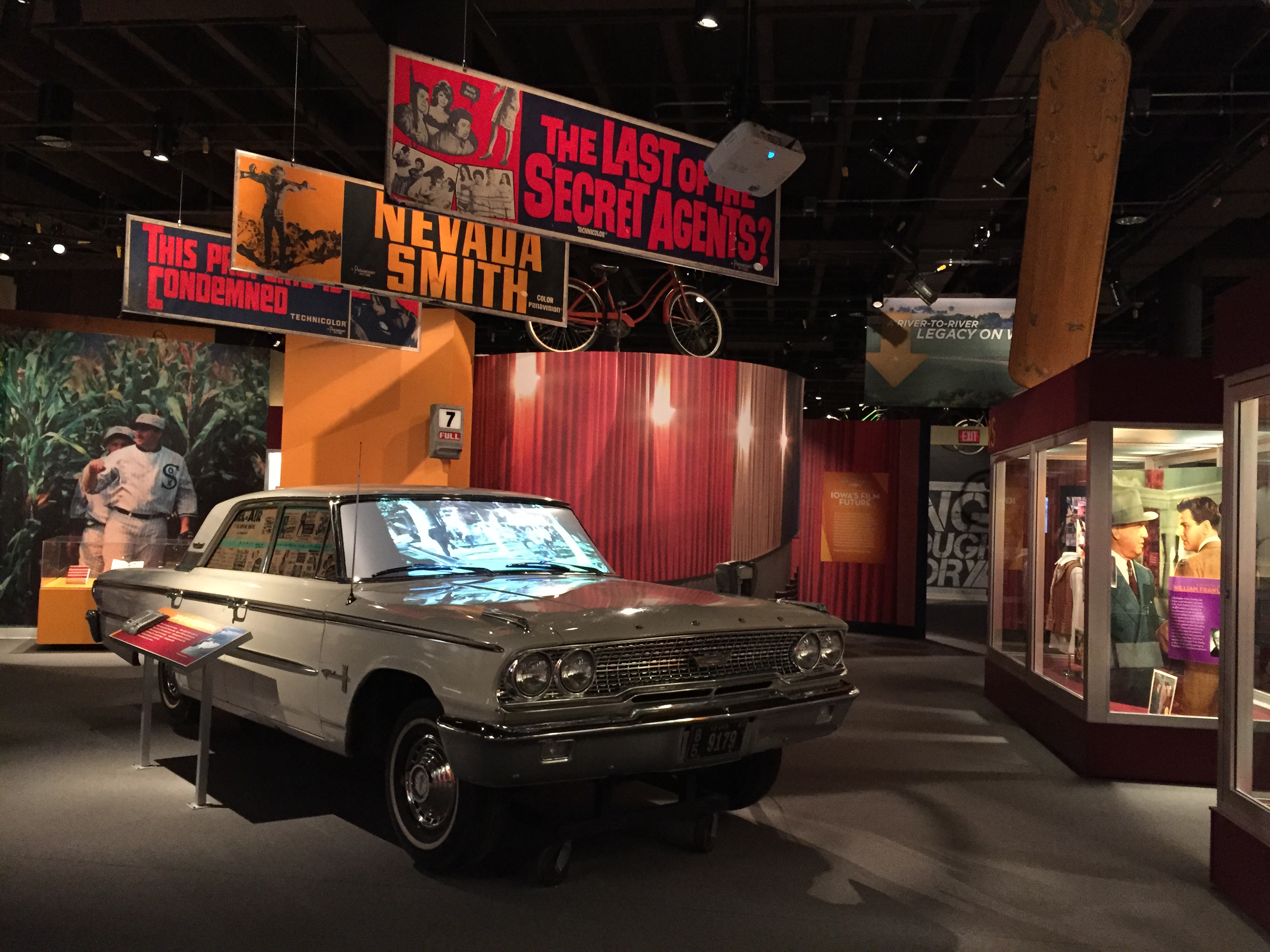